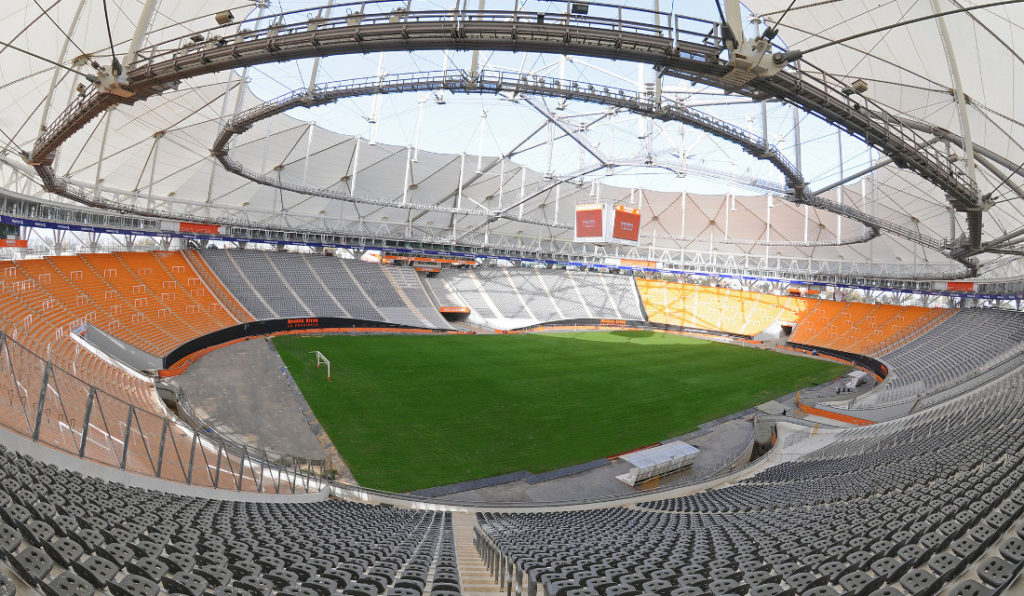 Opened on June 7, 2003, the Estadio Ciudad de La Plata is one of the most modern of Latin America, even without having completed all of the planned construction. Its tenants include Estudiantes LP and Gimnasia y Esgrima LP. Gimnasia returned to their original stadium in mid-2008.

It is located between 32nd and 526th avenues, 25 Street and 21. These fields also contain a small rugby stadium and a center for Physical Education, which tend to be intercollegiate events with schools in the area, such as the school No. 31, better known as the Saint Martin Commercial.

Besides the planned placement of the cover to the third stage, which will begin in 2009, by virtue of being made the first two stages.