In the middle of the audio-visual era and for a guy who, despite himself, has grown up in it, being able to attend a Pink Floyd concert or anything that relates to them should be as much as you can aspire to. The fact that the band can be considered as the group with greater majestic aura – and of course, psychedelic – that has existed gives the event a quality that no other group can ever achieve, and that is evident not only in the wonderful effects visuals, but in the audience that has attended him tonight.

Commanded by an animated background in which a woman observes sitting on a beach the horizon, the absolute protagonist of the night, who is the only one who uses his first name, made himself beg while Speak To Me exerted countdown , before the expectant audience that was waiting to see if indeed Us + Them is the best tour that the artist has ever done. In the end it would be clear that perhaps the best is not, but certainly the most political, something that, given the times, seemed as safe as a car with bulletproof glass.

Suddenly, the peaceful sky of the screen turns red and someone next to me shouts “tsunami!”, A metaphor perhaps excessive, given that what awaits us is more like the legendary wave that every surfer hopes to catch. Because to witness – in a normal and sober state – a concert like this is a cluster of sensations that rock one to take you to a REM phase while still awake. There are concerts that can be explained in few and certain words, but this is not the case.

Unsurpassable Nanas such as Breathe or Time mixed with portents such as Welcome to the Machine or Great Gig in The Sky or compositions by Waters as a soloist such as The Last Refugee or Picture That – a special mention to the paradoxical scene in which Waters calls out against self-adulation photos to everything while part of the public raises their phones serve as an ante-room for the main course of the first part: A Wish You Were Here that, make no mistake, without the voice of Gilmour is like watching House of Cards without Kevin Spacey and the infalible Another Brick In The Wall commanded by a group of children dressed as prisoners who have not had time to learn the choreography. Applause to these children of Madrid, Waters prayed, to get them out of the trouble of their improvised performance.

After twenty minutes of pause, begins to sprout in the middle of the WiZink the famous cover of Animals, inclusive inflatable pig, and the first chords of Dogs sounded, once executed, give way to Pigs and free rein to all the niceties that the bass player dedicate day and day also to Trump. Us and Them , Brain Damage and Eclipse cool down a little the public insurgent, whose great ovation has been for the enormous inflatable pig that, driven by a drone, prowled through the sky of the pavilion with a huge “stay human” painted.

With Waters in his sauce and before closing with two hymns, the British offers a speech thanking the love received and urging those present not to become a nation without a soul and to avoid building borders. Of course, the organizer of the tour deserves a medal for the opportunism of his visit to Spain.

To close, the incredible Mother acts as a prelude to that daydream called Confortably Numb, so that slowly and comfortably we all go down from that immense wave of which only the noise of the foam against the sand remains. 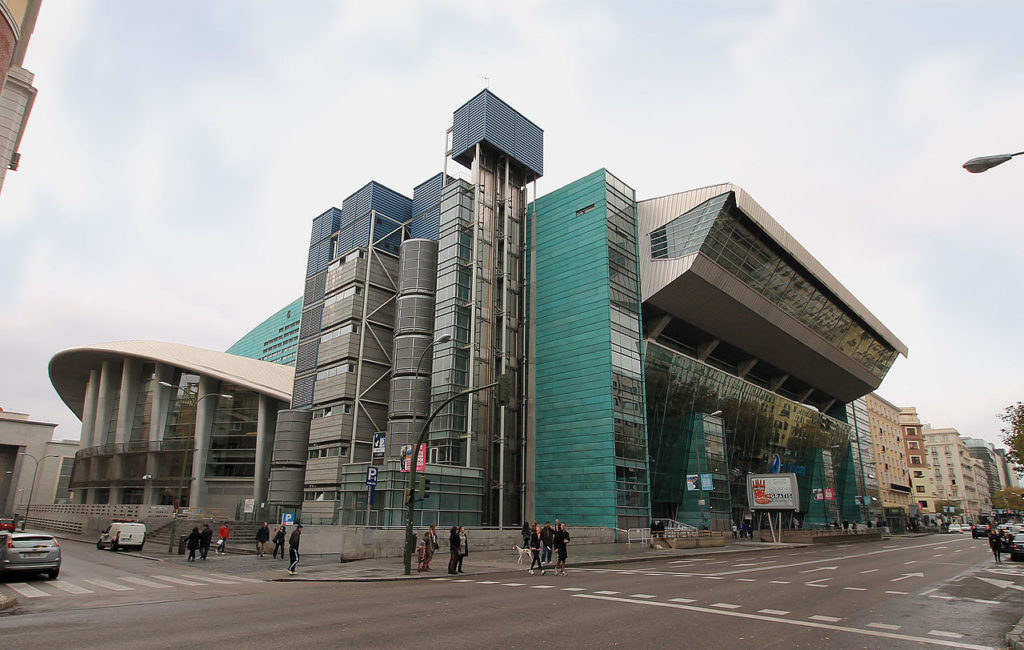