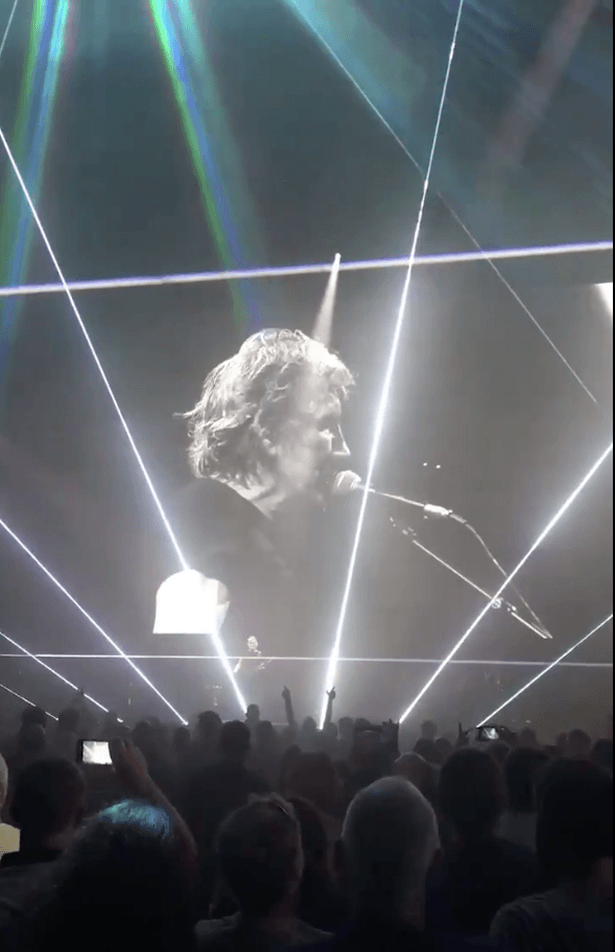 Pink Floyd star Roger Waters took time out from a gig at Glasgow’s SSE Hydro to thanks Celtic fans for supporting Palestinians.

The music legend, 74, told the audience: “You stood up for them at Ibrox Park, and held up the Palestinian flags and started the fund for Palestinian charities.

“UEFA, in all its incredible stupidity fined Celtic Football Club.

“So thank you, not just from the bottom of my heart but from all my Palestinian friends and everybody involved in the BDS movement, and in our striving towards simple human and civil rights for our brothers and sisters in Palestine.”

Many fans at the concert cheered the speech, while others were heard booing as Waters spoke during the sell-out gig.