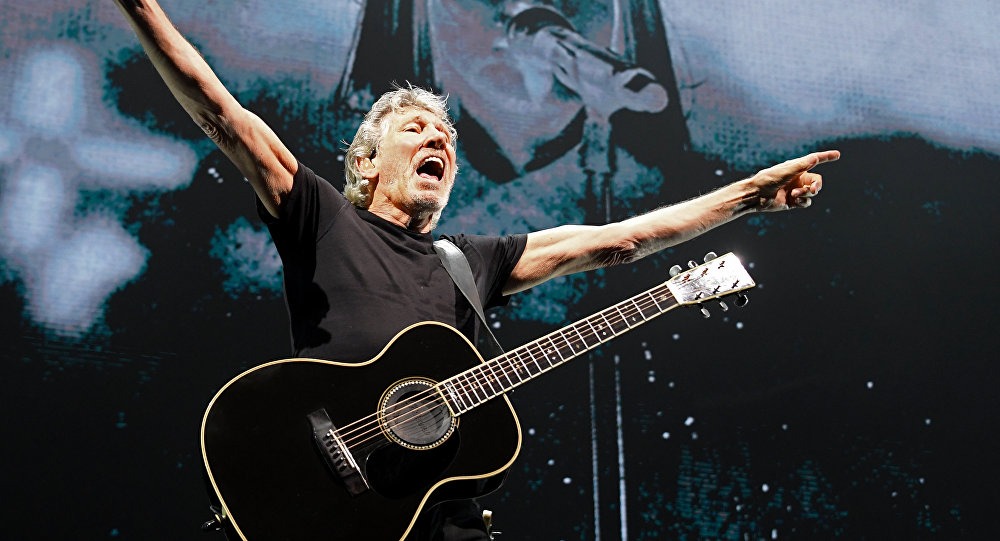 From the beginning there was a very good mood. I love loud lively audiences, I used to tend to get involved myself sometimes more! Also on stage seemed to be a lot of positive emotion! I watched as Waters hugged Dave Kilminster for “Money”! New to me was the moment Waters chained during “Smell The Roses”! That did not exist in Zagreb and Vienna yet. Other major differences related to the break program, which is designed more and more extensive!

On his speech, one waited with tension, because the day before the Lord Mayor had expressed in a press release his distaste for Waters and his concert in the Olympiahalle, which he would have liked to cancel! There was a burst of applause in front of it! Goosebumps moment! 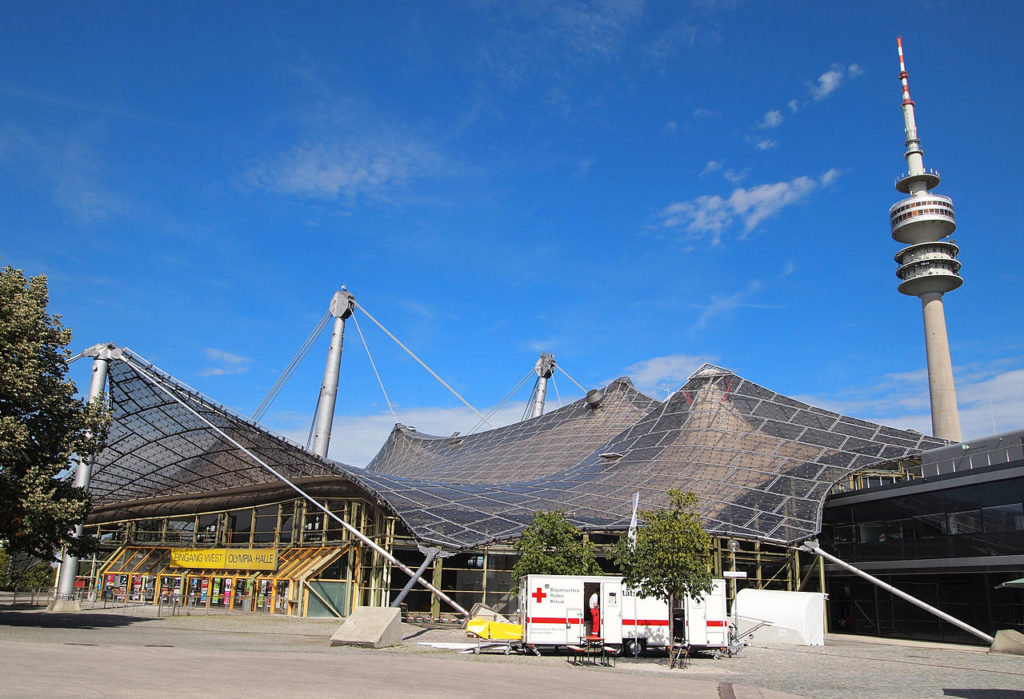 The arena is used for concerts, sporting events, exhibitions or trade fairs. In the past, it served as a part-time home for the defunct ice hockey team EC Hedos München. Olympiahalle opened in 1972 and was the venue for gymnastics and handball events at the 1972 Summer Olympics. The seating capacity for the arena varies from 12,150 up to 14,000.

The current seating capacity 15,500 set after a massive overhaul that was completed in 2009. A new VIP area, a restaurant and an underground second arena (“Kleine Olympiahalle”) with a capacity of up to 4,000 was integrated in the new complex. The stage area was also rebuilt, which contributed to the increased seating capacity and at the same time allowed faster access for stage crews, which is very important nowadays.