This concern is as central to him, clearly waters shortly before the end of the concert – in the wake of the heart zerschmelzend beautiful “Eclipse” – in a rumbling Suada, in which he for the enemy Israel BDS (boycott, disinvestment and sanctions) campaign promotes and the anti-Semitism officers attacking Government, Felix Klein. And even if there are quite cheers for waters’ jumbled theses , many fans are uncomfortable squirming in their seats, would be spared her pleasure by the missionary zeal of their hero.

“There would have to be a time machine, all would have to be young again,” an elderly lady says to her companion. Right, back to a time when rock music might be still a Virgin. That it no longer is this contradictory evening painfully makes clear. 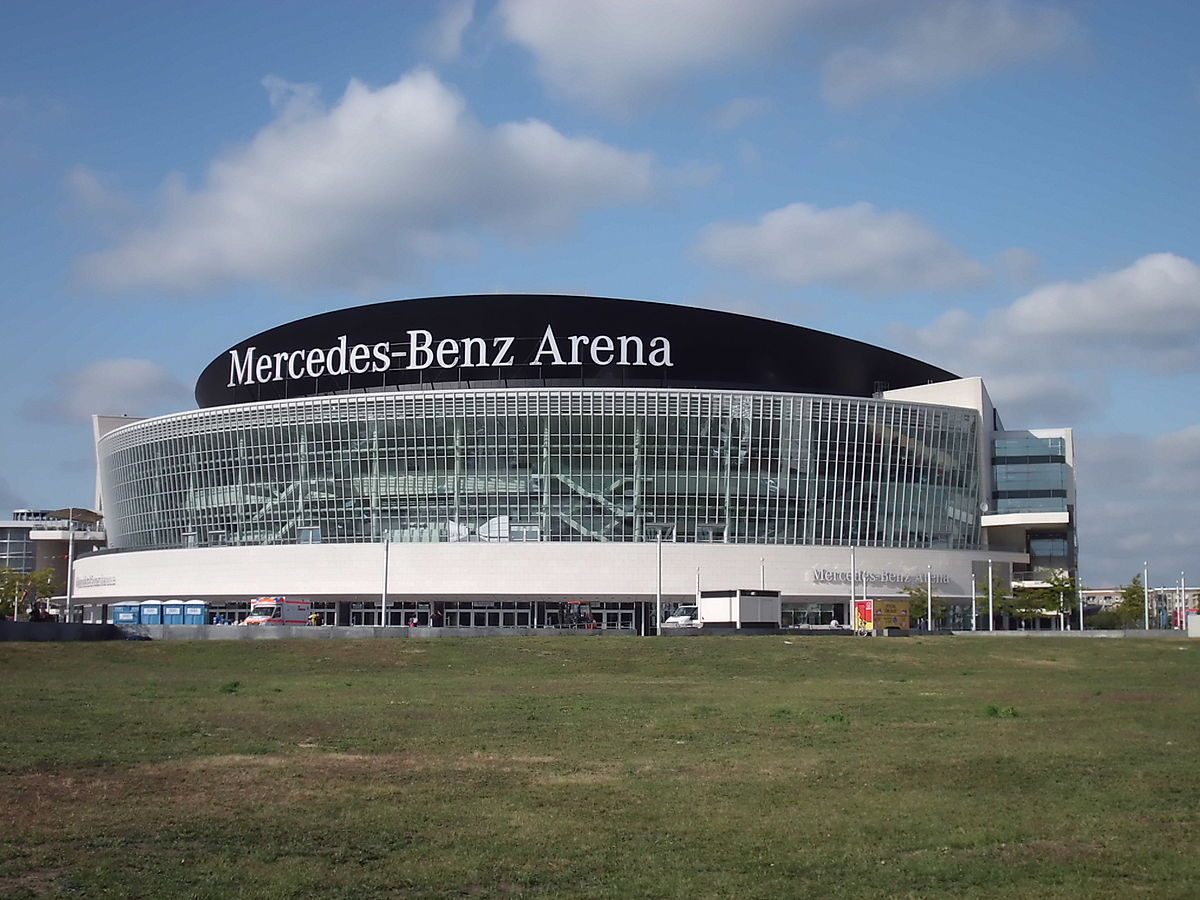