Created by the fans for the fans A Fleeting Glimpse is an online community for all things relating to Pink Floyd and its members including various long-term collaborators associated with the band.

Preparations for this site commenced in 1988 and the site was fully established in June 1998 by Col Turner (who ran this site for 19 years) this site has taken many thousands of hours to build and has seen MULTI MILLIONS of visitors from all over the globe. From 2017 the site was handed over to Liam Creedon (Site Director)

A Fleeting Glimpse is proud to have been endorsed by many band associates including, Jon Carin, Guy Pratt, Dave Kilminster, Chester Kamen, Harry Waters, Durga Mcbroom, Jay Stapley, Lee Harris and many more.

If you haven’t visited us before, get set to discover one of the most comprehensive Pink Floyd sites on the internet!

If you have anything Floyd related that you think may be of interest, drop a line to liam@pinkfloydz.com

We do not receive any funding at all, so donations are most welcome. It does cost money to keep this site going, so even if you donate just $5 it can make a difference. (Please use the Donation button in the left hand column or this LINK) Thank You!

As a convenience to you we are providing these Amazon Links USA | UK | CANADA We are a participant in the Amazon Services LLC Associates Program, an affiliate advertising program designed to provide a means for us to earn fees by linking to Amazon.com and affiliated sites.

Support Us By Ordering Via Amazon UK | Amazon USA 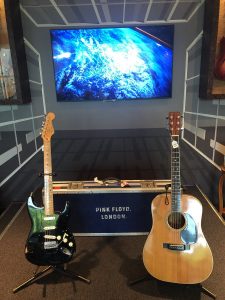 For the first time since The David Gilmour Guitar Collection went to auction, Pink Floyd Fans… are invited to see the “Black Strat” at the first FREE public exhibition of the Jim Irsay Collection, June 3rd at the Hammerstein Ballroom at the Manhattan Center in New York City.

David Gilmour played the famous “Black Strat” on Pink Floyd albums Dark Side of the Moon, The Wall, and Wish You Were Here. The guitar is featured on Shine On You Crazy Diamond and Comfortably Numb.

It sold for $3.9 million in 2019 becoming the most expensive guitar ever sold at that time.

David Gilmour’s 1969 C.F. Martin & Co. D-35 “Wish You Were Here” guitar will also be on display plus many, many more rare historical rock and roll, pop culture and American History artifacts.

*Tickets are free and available to the public until capacity is reached. 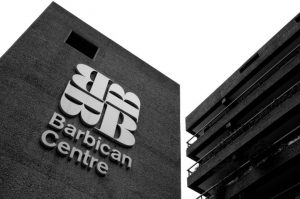 The Barbican in London has announced it’s outdoor Summer cinema program. On the 23rd August 2022 you can watch Pink Floyd’s Live at Pompeii in one of their special Outdoor Cinema events.

This iconic concert film sees the legendary rock group playfully subvert the genre, by performing at the famed Roman amphitheater located among the ruins of Pompeii.

The band play to almost no audience, save for a limited film crew, resulting in a strange and alluring visual experience, which emphasizes the scale and beauty of the natural environment and captures an almost mythical snapshot of the band circa 1972.

Pink Floyd Live at Pompeii has rightly become one of the most celebrated films of its kind and the location lends the film a minimal beauty as the camera lingers on the vast, empty landscapes of Pompeii. The band cycle through some of their most famed tracks of the time such as “Echoes, Part 1” “Careful with That Axe, Eugene” and “A Saucerful of Secrets“, capturing Pink Floyd at the height of their fame and influence.

Priced at £18 for adults and £10 for Under 14s this is a rare chance to see the bands iconic performance open air in a cinema environment.

We strongly advise booking online in advance by Clicking Here.

Update : We got in-touch with The Barbican and can confirm it is a viewing of The Directors Cut and not the much talked about new 2K Adrian Maben Edit. 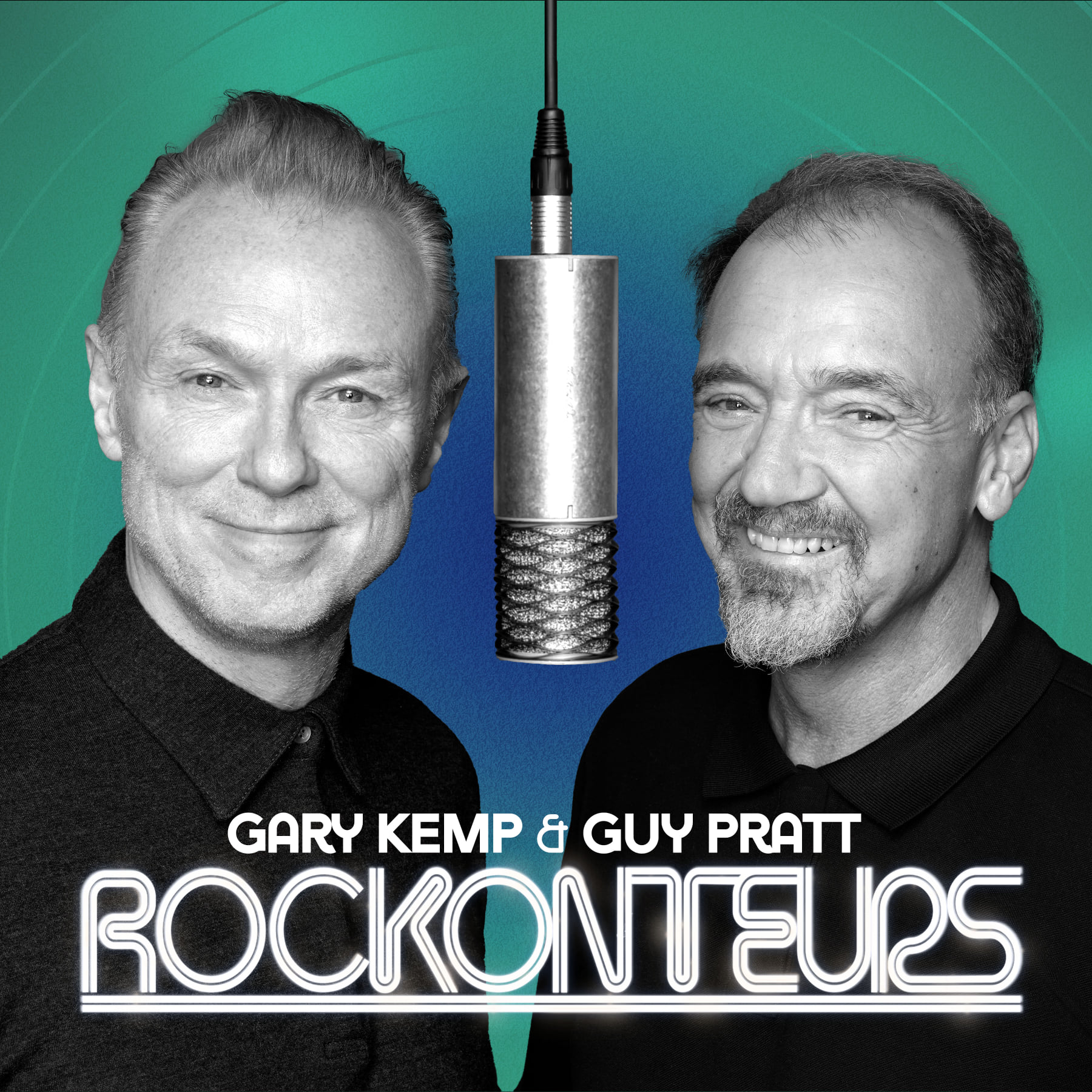 Available from 15th May 2022 on Itunes, Spotify and all other Listening Platforms. Click Here to be taken to Apple Musics Listening Page 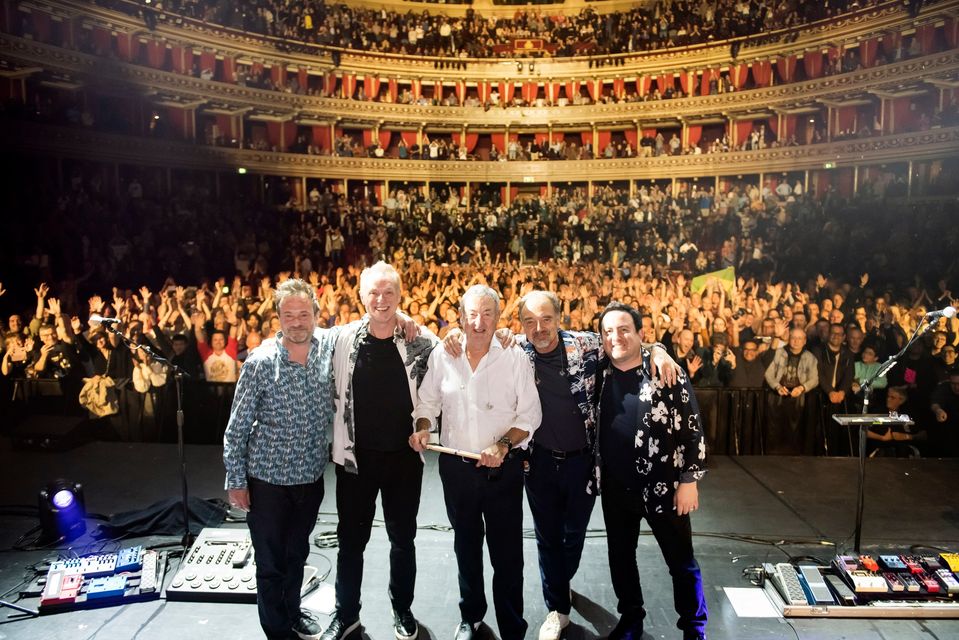 The band were welcomed each night to critical acclaim, opening in Dublin, Ireland on April the 13th and concluding on May 11th in Croydon, England.

The current tour is named ‘The Echoes Tour‘ ,  which is a pun on the B-side of Pink Floyd’s 1971 Meddle record, with the entire B-side being taken up by the 23 minute ‘Echoes‘ Masterpiece, which was to be the pinnacle of the Saucerful Of Secrets current tour.

A statement released on May 12th on social media reads: 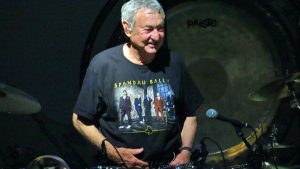 ” Thanks so much to everyone who came along to our UK and Ireland tour, which finished last night in Croydon. We had a fantastic time! During the show, Nick managed to surprise the rest of the band with a special t-shirt, which he revealed in the second half. In the last few shows, Gary has been commenting on the different band shirts he’s seen in the audience, but had realised he’d not seen anyone wearing a Spandau Ballet one. As he said this, in Croydon, Nick unbuttoned his normal white shirt, to reveal what was beneath, to some shock and hilarity amongst his bandmates who had no idea! “

Our tour rooms are currently under development, but full tour coverage will be available in the not so distant future. Keep checking AFG for updates. 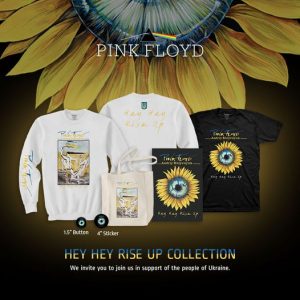 On April 8, 2022, Pink Floyd released a new song entitled Hey Hey, Rise Up. It is based on the 1914 Ukrainian anthem, “Oh, the Red Viburnum in the Meadow,” and features vocals in Ukrainian by Andriy Khlyvnyuk of the Ukrainian band BoomBox.

The track is the first entirely new piece of music recorded by Pink Floyd since 1994 and was written to show support for Ukraine against the current invasion by Russia.

To further support this, Pink Floyd have announced a Hey Hey, Rise Up clothing and accessory collection.

Pre-orders are available globally, with all net proceeds going towards humanitarian relief!

Simply head over to https://www.musicglue.com/pink-floyd/hey-hey-rise-up-collection to view the collection in full.

On this day in 2011, Nick Mason joined David Gilmour in a guest appearance at Roger Waters‘ Wall concert at London’s O2 Arena, with Nick performing Outside The Wall on tambourine alongside David, who also played guitar on Comfortably Numb.

This marked the last time the 3 surviving members of Pink Floyd appeared on stage together.