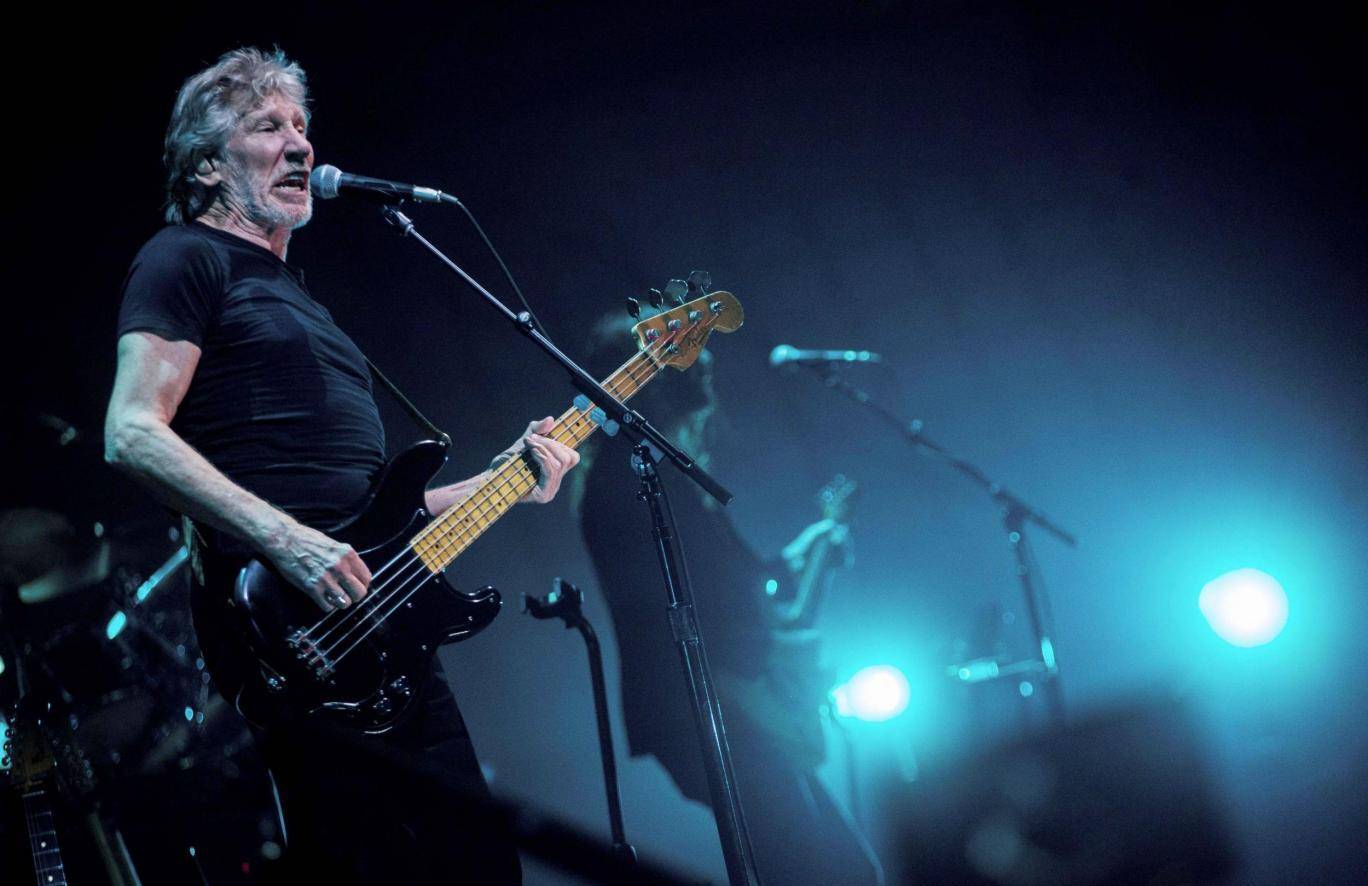 Time is not an issue for Roger Waters, the 74-year-old former Pink Floyd bassist in the middle of an astonishing 151-date-long world tour. He’s not scared of age, exhaustion – or the expectations of the 17,000 Barcelonan fans staring back at him.

As the Palau Sant Jordi fades to black, the enormous screen behind Waters and his band comes to life. Psychedelic animations, pulsating red floodlights and thick smoke signal an unsurprisingly epic start. Bigger is better, and Waters’ bass growls loudly as the projections behind consume every inch of visible space.

For the ‘Us + Them’ tour, Waters has collated a thematic emporium of Pink Floyd’s greatest moments (rather than paying tribute to any one specific album) playing back-to-back belters like “Breathe”, “The Great Gig in the Sky” and “Welcome to the Machine”. The songwriter limits inclusions of solo material, performing only four of his own tracks across the whole night.

The stadium’s enthusiasm for the better-known anthems is incomparable. “Another Brick in the Wall” ends the first half of the show as 12 local school kids join the band onstage, the word ‘RESIST’ adorning every one of their ill-fitting band t-shirts.

During the first half, there’s a feeling of distance in the room increases. Waters cares little for ad-hoc crowd interaction, the stage aesthetics increasing the space between the musicians and devoted audience. That changes soon enough as the infamous Battersea Power Station of Animals prestige is lowered into the crowd as Waters returns for the second half with a ferocious determination.

If the judgement of capitalist Britain in the 1970s felt accessorily relevant to the album, mocking Donald Trump today in “Pigs (Three Different Ones)” looks like fate. Garish caricatures of the US president haunt the screens, lyrics such as “Hey you, Whitehouse/Ha, ha, charade you are!” rewarded with the urgency of modern indignation. Come “Us + Them”, the song this tour takes its name from, raw footage of contemporary activism, from Black Lives Matter protests to images of refugees around the world, projects out.

Despite Waters’ relentless political agenda, his performance can feel uneven, fluctuating between a cinematic big-screen experience underscored by 2D-like musicians and violent societal uproar against “f**king warmongering a***holes”. Waters, after all, is no front-man. There’s a distinct lack of tangible emotion between the musician and his fans. At times, the band feel like stand-ins for their own performance, puppets to the visceral concepts they’ve created, unfolding on a huge scale right before them.

Yet. there’s a moment where Waters stops singing and playing, overwhelmed by the response to “Brain Damage” into “Eclipse”. The passionate applause and cheering is shattering. Considering a lifetime of influence on a people craving change and revolt, he addresses the Spanish audience with great intent. “You don’t have a nuclear weapon. That’s a really, really good thing.” 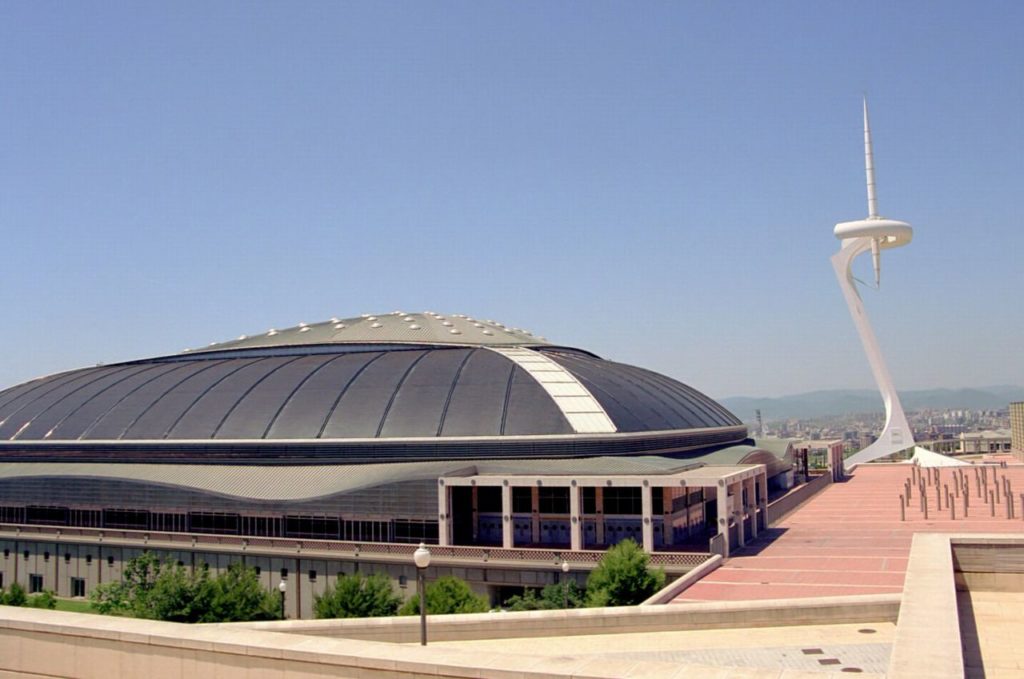 Palau Sant Jordi  is an indoor sporting arena and multi-purpose installation that is part of the Olympic Ring complex located in Barcelona, Catalonia. Designed by the Japanese architect Arata Isozaki, it was opened in 1990. The maximum seating capacity of the arena is 16,670 for basketball, and 24,000 for musical events. It is the largest indoor arena in Spain.

The Palau Sant Jordi was one of the main venues of the 1992 Summer Olympics hosting the artistic gymnastics, handball final, and volleyball final events. Today, it is used for all kinds of indoor sport events as well as for concerts and other cultural activities, due to its great flexibility.