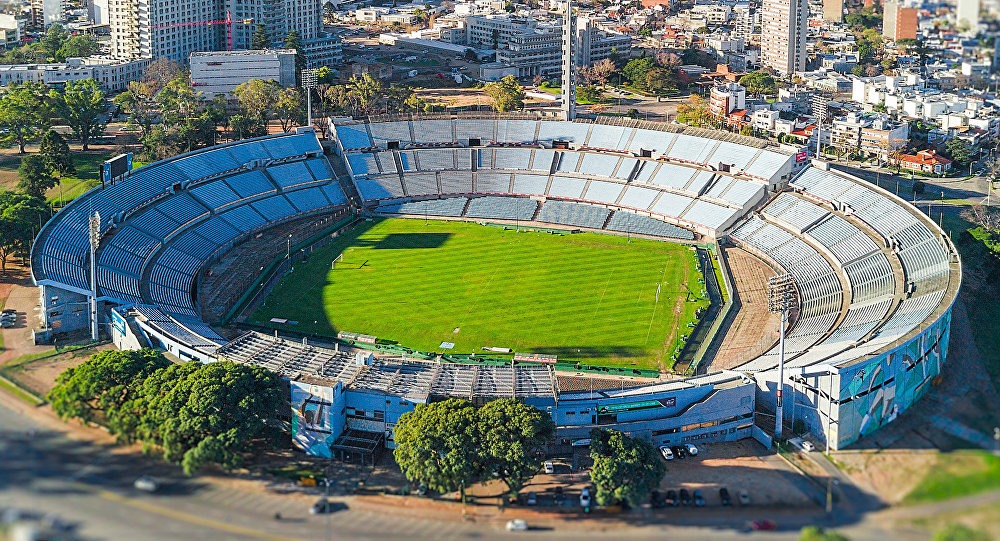 Estadio Centenario is a stadium in the Parque Batlle neighborhood of Montevideo, Uruguay, used primarily for football. The stadium was built between 1929 and 1930 to host the 1930 FIFA World Cup, as well as to commemorate the centennial of Uruguay’s first constitution. It is listed by FIFA as one of the football world’s classic stadiums, along with the likes of the Maracanã, old Wembley Stadium, the San Siro, the Estadio Azteca and Santiago Bernabéu Stadium. On July 18, 1983, it was declared by FIFA as the only historical monument of World Football, the only building of its kind (worldwide).

Estadio Centenario is the primary home of the Uruguay national team. Uruguay has always been a threat when playing in their home stadium, consistently beating top teams. Even the top ranked Brazil national football team has only managed three wins in 20 opportunities, although only one was an official match.