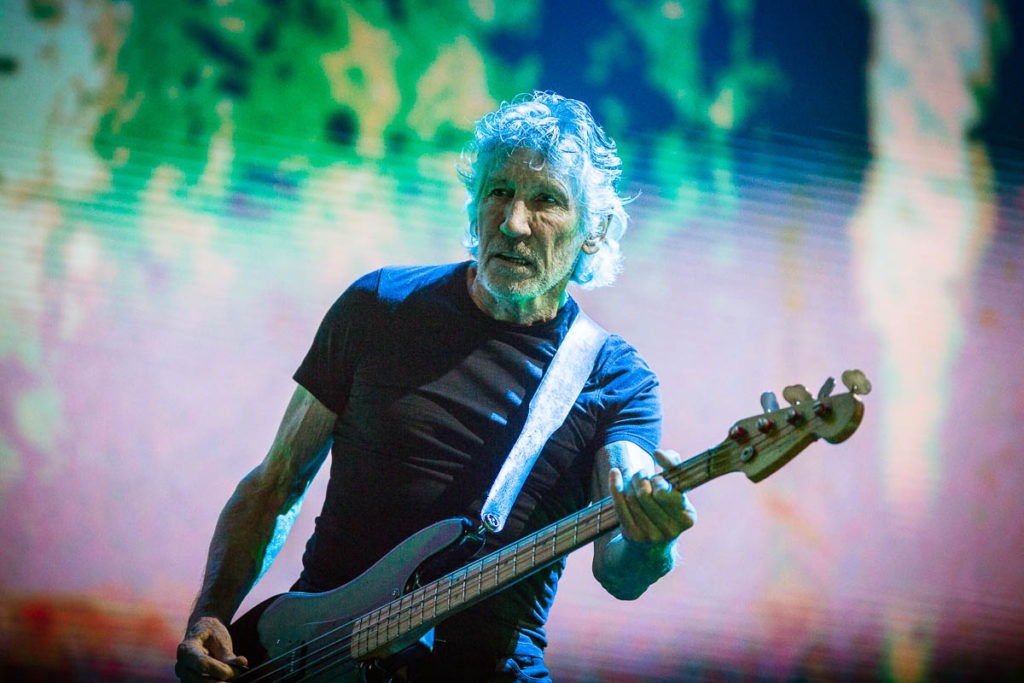 On a balmy night in the Echo Arena, Roger Waters delivered nothing short of a spectacle on Merseyside.

It was a show truly worthy of arena billing; a sensory overload featuring impeccable sound design, incredible visuals and staging worthy of the Floyd.

Opening up with Side A of Dark Side Of The Moon played in order, any prog fan probably would’ve found themselves in seventh heaven.

Waters and band were ushered onto the stage as a static LED backdrop took life. A serene scene of a woman facing the ocean gave way to Dark Side madness, as the backdrop’s sky turned crimson, and the audience were blasted into space.

Following up with a snarling Welcome To The Machine, Waters prowled the stage, encouraging participation from the Liverpool audience.

They gladly reciprocated, first on the existential dread of Time, and then on a mass singalong of Wish You Were Here. Honestly, Waters could’ve played the opening riff once and the crowd would have taken over.

After an interval, however,  the show really took on arena dimensions. Screens descended from the ceiling, cleaving the Echo in two lengthwise.

First they took on the industrial form of Battersea Power Station, the industrial chimneyscape from the cover of Pink Floyd’s Animals. Dogs and Pigs (Three Different Ones) merged ferociously into two as the stunning visuals marked a clear parallel between their parent album’s time period and the Trump era we currently live in.

Money and the avalanche of noise that is Us and Them live populated the second of half of the show. As did a spellbinding version of Eclipse, in which the central screens were rolled away and replaced with a laser echoing the prism synonymous with Dark Side Of The Moon.

There was really only one place to go from there. That was Comfortably Numb, which brought the show to a close in its dreadfully cathartic manner. It really was a hair-standing moment.

Criticisms? They’re basically pointless in the face of what was a truly jaw-dropping show. Purely as an arena spectacle, the Us + Them tour blows most of what the Echo Arena has seen for many years clean out of the water. No pun intended.

However the section of Waters’ solo material towards the end of the first half was probably a low point. Particularly on the quieter Déjà Vu, that fearsome and famous arena echo was distractingly noticeable.

It was worth sticking through however, as Waters followed up with first Wish You Were Here and then Another Brick In The Wall.

Also some of the more overt political statements came off as pretty heavy handed.

How do you tell kids not to conform? Bring a bunch of them onstage during Another Brick In The Wall wearing orange jumpsuits, then get them to strip off revealing black t-shirts with the white legend ‘Resist’. Yeah, dress the kids exactly the same, all in black. That’ll get ’em to resist, Rog.

But let’s not beat around the bush here, or be distracted by trifling criticisms. Was it the way the visuals hung together to improve the show, or the immersive sound design?

The flawless lighting, or the timeless tunes? We cannot put our finger on it now, but there were times when the show was honestly, without hyperbole, transcendent. 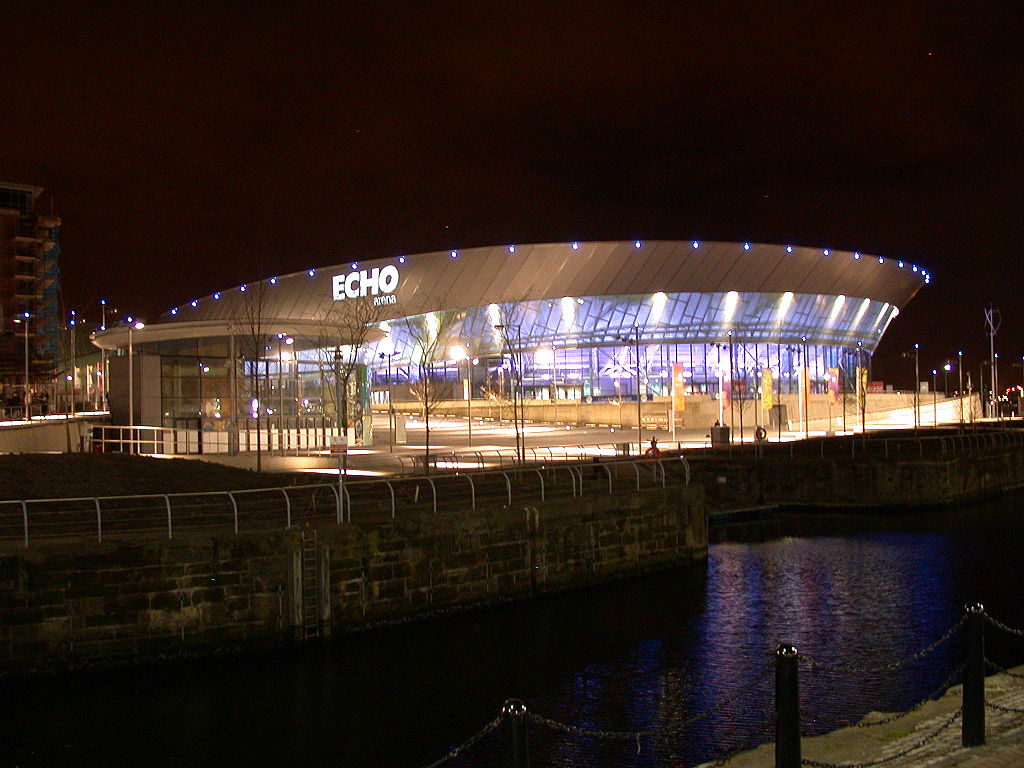 Echo Arena Liverpool, part of The ACC Liverpool Group, opened its doors on 12 January 2008 with the official opening ceremony for the Capital of Culture, launching a year-long celebration and signalling the culmination of a decade of regeneration in the city. Since opening, Echo Arena Liverpool has hosted over 900 events and 5 million visitors. Concerts, live sporting events, comedy and dance events have all been held in the venue.

The purpose built arena has a capacity of 11,000 and 22 hospitality boxes. A backstage artist village and 1,600 space car park are also located onsite.

The opening of sister venue Exhibition Centre Liverpool, part of The ACC Liverpool Group, in September 2015 has resulted in the campus now being able to offer a much broader offer for standing concerts and international sporting events – accommodating competition, congress and training facilities all under the one roof.