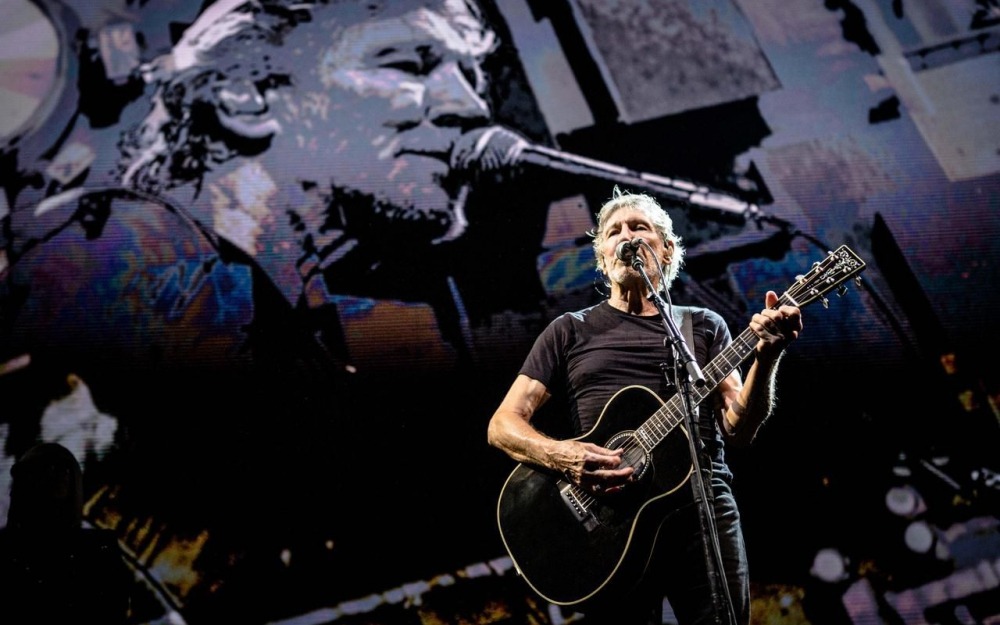 The new Roger Waters tour begins in silence. The huge hall Tony Garnier is always illuminated and not yet filled that the huge screen that dominates the scene comes on. A woman appears, from behind, sitting on a dune and looking at the sea. For fifteen minutes, this fixed shot is accompanied only by the sea, the wind, sweet songs in Arabic language and some whistles of bewildered spectators. But suddenly the sky blushes, cries arise, chaos … The former bass player Pink Floyd and his new band start playing “Breathe” from Pink Floyd’s flagship album, “Dark Side Of The Moon.”

From there, none of the 15,000 fans laugh. The two dates in Paris and the Lille date are not yet complete but Lyon is this Wednesday night. Waters continues for one hour his classics, composed with Pink Floyd – “Time”, “Wish You Were Here” – or for him, as three songs from his latest album chained including “The Last Refugee” which images images of migrants, his sworn enemy, Donald Trump, and the film’s wife, who is actually a dancer in a country we imagine to be Syria.

Roger Waters speaks to the public in French

The first millimeter part ends with a nice moment of bravery, “Another brick in the wall” with 12 teenagers from Lyon. They appear in an orange outfit of Guantanamo detainees, their heads covered with a black hood. They get rid of their clothes to discover a “Resist” t-shirt and let go of dancing. “They are from Lyon and they are beautiful”. This is the first time that Waters has spoken and in French … to announce 20 minutes intermission. End of the A.

For those who regret a first part without spectacular effects as in the previous tour, where he built and destroyed the wall of “The Wall”, the second part provides a scathing and militant response. As sirens sounded in the middle of the room, Battersea Power Station, the London factory made famous by Pink Floyd’s “Animals” album in 1977. The screen perpendicular to the stage is impressive.

Trump reappears as a pig and a prostitute on the images and then on the famous Pink Floyd flying pig that goes around the room during a dantesque version of “Pigs” punctuated by slogans in favor of minorities and women. The phrase “Trump is a pig” lights up in the former abattoir of Lyon. Ovation.

There will be many more until “Comfortably Numb”, another Floydian anthem played in final bouquet that everyone hoped. After more than 2 hours on stage, the musician who does not make his 74 years salutes his fans to the angels. “Thank you to everyone,” he said in French.

Next stop in Paris? “We’ll see,” said Waters, miming his arrest. I may stop because I am fighting for the Palestinian cause. Palestinians are killed like dogs. Tell Mr. Macron to stop that. We forgot 1789 in France? I remember! The silence returns but the audience is knocked out. Waters hit hard.

Article from https://www.leparisien.fr with thanks to Eric Bureau 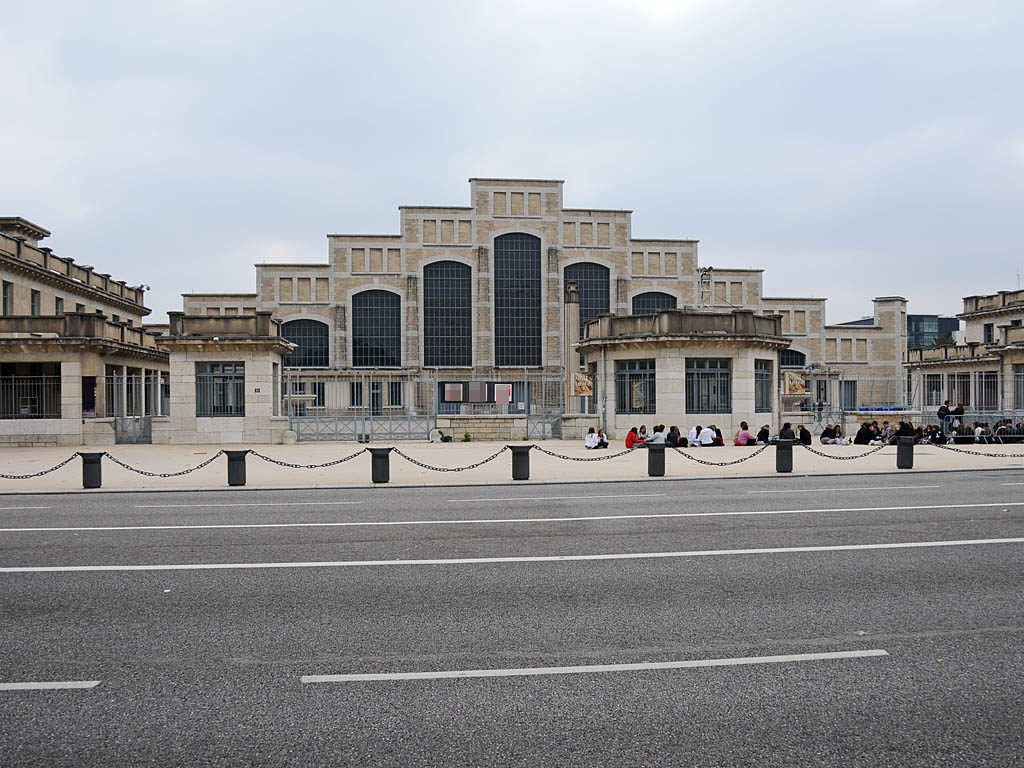