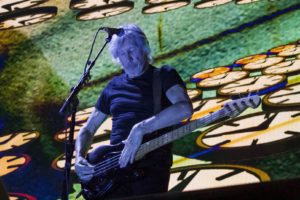 “I really think we should have dropped acid for this,” a woman tells her dazed and confused husband during Roger Waters’ performance of “Welcome to the Machine”. It’s about 45 minutes into the former Pink Floyd frontman’s set at Chicago’s United Center, the entire room is lit up with all kinds of hallucinogenic colors. It’s also loud. But not too loud that you think, Christ, I should have brought ear buds. No, it’s immersive. Kind of like if you were standing in a Roman echo chamber designed by noted psychopath Phil Spector and staring at a screen the size of the Tyrannosaurus paddock wall from Jurassic Park. In other words, no, you don’t need acid. It’s already quite an experience.

But that’s to be expected from Waters at this point, is it not? Absolutely. For decades, the singer-songwriter has made it a trademark of his to be as visually spectacular as the industry allows, having set the watermark for every live act years and years ago with tours supporting 1973’s Dark Side of the Moon, 1977’s Animals, and especially 1979’s The Wall. His knack for creating The Live Event has only grown stronger in the new millennium, namely because: As technology advances, so does Roger Waters. That should be a refreshing notion for all fans of the Rock ‘n’ Roll Experience — or rather, every live experience, to be fair — especially as monumental venues have become corporate headquarters, where the craziest thing that could happen is a glob of mustard spilling on to your new $75 band t-shirt. Woo-hoo, rock and roll, hoochie koo.

No, Waters has always been hip enough to know that the best experience is the one that gets critics to proudly declare to be “out of this world.” And so, that’s what he’s consistently done, getting better and better as he’s aged, and that’s why at 73 years old (74 this September, mind you), he’s at the top of his game. Drop any pre-conceived notions you might have about his live show — the walls, the floaties, the lasers, the piggies — and know that his latest extravaganza, aptly dubbed the Us + Them Tour, is another interstellar experience that will crash your Snapchats, your Instagrams, your Facebooks, what have you. Once again, Waters has orchestrated a completely transformative experience, one that embellishes every essential quality of his catalogue. There’s so much to take in that’s it’s admittedly kind of overwhelming.

It’s also very political, and that’s something that should surprise absolutely nobody. Waters has never been a stranger to controversy, and his recent political views (especially those involving the Israel-Palestine conflict), have certainly been turning all the right and wrong heads across the world. But he sounds revitalized again, and if you couldn’t tell from all the rage and angst that radiates from his latest record, Is This the Life We Really Want?, then he makes that pretty clear with the Us + Them Tour. Unlike his recent reprisal of The Wall, which toured the world for the better part of the early 2010s, Waters sounds less like he’s dusting off older material and more like he’s rewriting them for a new era. And in a world that’s as savage and dour as ours right now, we’re also singing louder than ever. 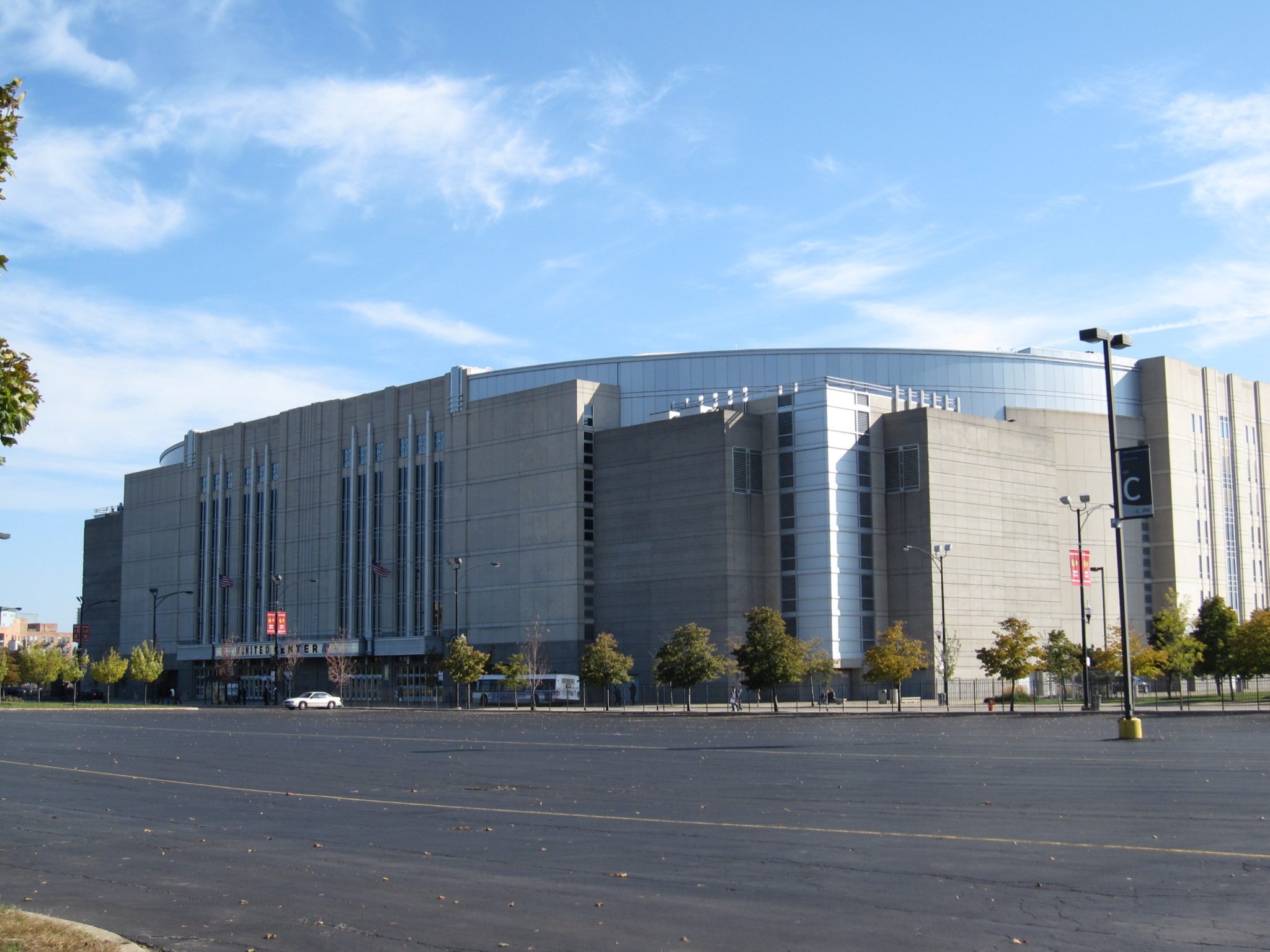