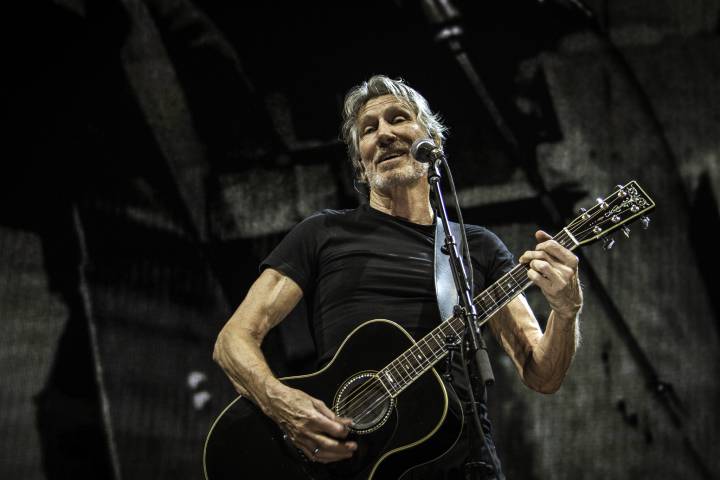 The show was crowd-pleasing from start to finish. Waters used the first half of the show to highlight many tracks from The Wall, along with a few newer numbers. With a focus on the music, this half was a little less flashy, and certainly more mellow than the second.

As in other shows on the tour, the audience was treated to a brief performance by some local students during Happiest Days, Brick, Pt 2.

For both shows in Edmonton, kids from Boys & Girls Clubs Big Brothers Big Sisters joined the star on stage to perform Another Brick In The Wall (Part II).

To start the performance, the kids came on stage in orange jumpsuits with black covers on their heads. They eventually tore away the covers and jumpsuits, ending up in black pants and T-shirts with the word “RESIST” on the front.

After a 20-minute intermission, the band returned for a far more raucous set with a great deal more spectacle. A large wall was hung from the ceiling for a large portion of the second half. I can only imagine it caused some viewing issues for those seated in the back.

Among other things, the words, “Please help we are trapped in a dystopian nightmare” were shown along the wall. It would seem Waters will never outgrow the plight of the working class.

Donald Trump was the primary political focus of the second set. While Rogers never said the words, some very strong images of Trump (including as a baby and a puppet for Vladimir Putin) were displayed across the many screen in the arena.

Not to mention the phrase, “Trump is a pig” at the end of his dedicated section. I find it hard to imagine this has not already caused some havoc on Trump’s Twitter account.

If you’re anything like me, you’ve gotten this far and you’re thinking to yourself “this needs more lasers.” Fret not, there are lasers. He is a member of Pink Floyd, after all. There are a few other surprises as well, flying pigs and orbs, to name a few.

The 20-song set was capped off with a classic, Comfortably Numb, leaving the audience thrilled. Having never seen Roger Waters before, I was unsure what to expect.

But like the rumors I had heard, it did not disappoint. 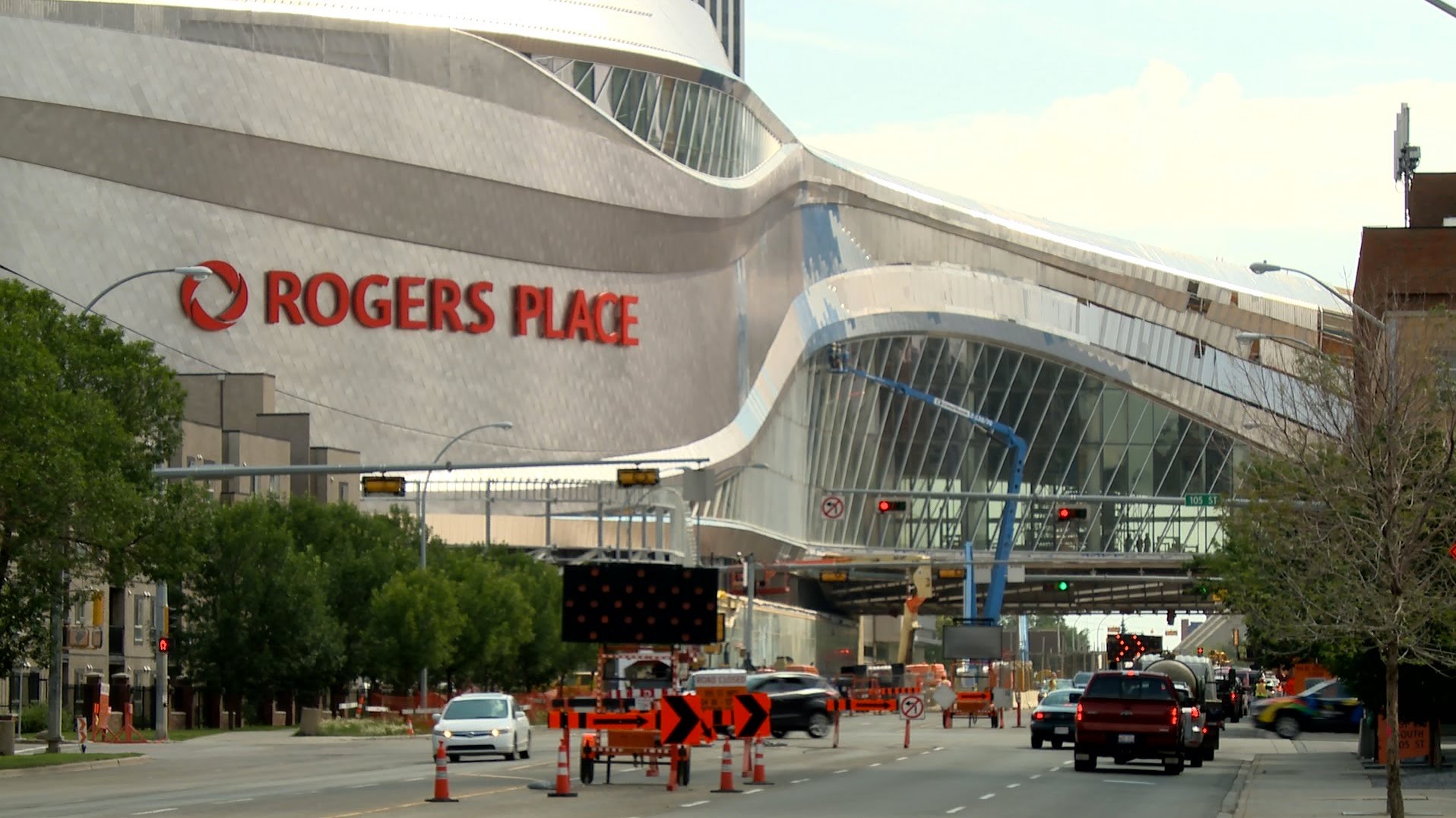 Rogers Place is a multi-use indoor arena in Edmonton, Alberta, Canada. It is mainly used for ice hockey, and for other indoor sports, but is also configurable as a venue for concerts or other events. Construction started in March 2014, and the building officially opened on September 8, 2016. The arena has a seating capacity of 18,347 as a hockey venue and 20,734 as a concert venue. It replaced Northlands Coliseum (opened 1974) as the home of the NHL’s Edmonton Oilers and the WHL’s Edmonton Oil Kings. The arena is located at the block between 101st and 104th Street and 104th and 105th Ave. Public transit access to the arena is provided by the Edmonton Light Rail Transit system (MacEwan Station on the Metro Line) and Edmonton Transit System buses.