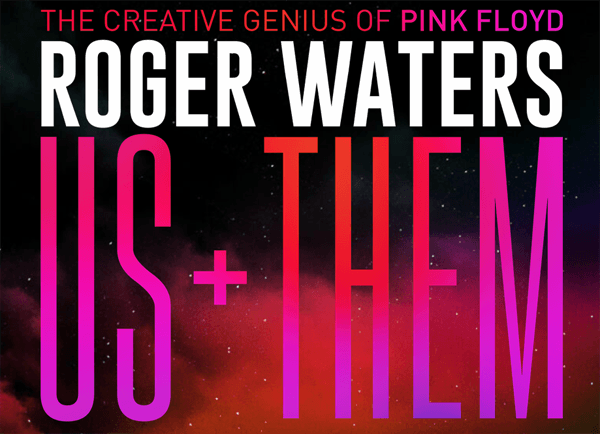 Tickets for Roger Waters – Us + Them are now on sale.