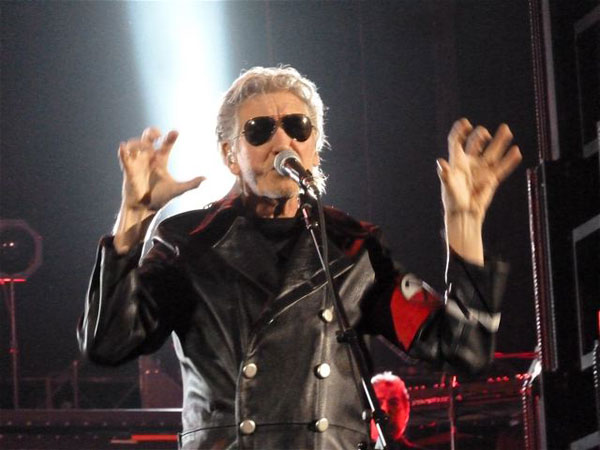 I was in the front, right in the middle and that was a big difference compared to Friday further away in the back on the side. This show was flawless and when you are this close, the show really grabs you by the b…..! Amazing and wonderful. After the show Roger held a monologue thanking everyone helping to tear HIS wall down over the last 30 years.

Review, & above video & pictures thanks to Peter Koks 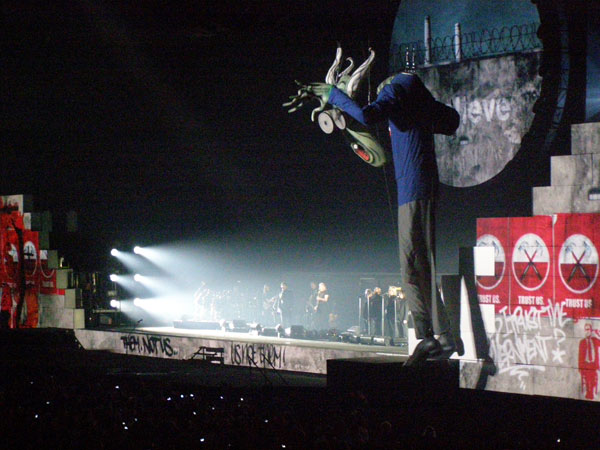 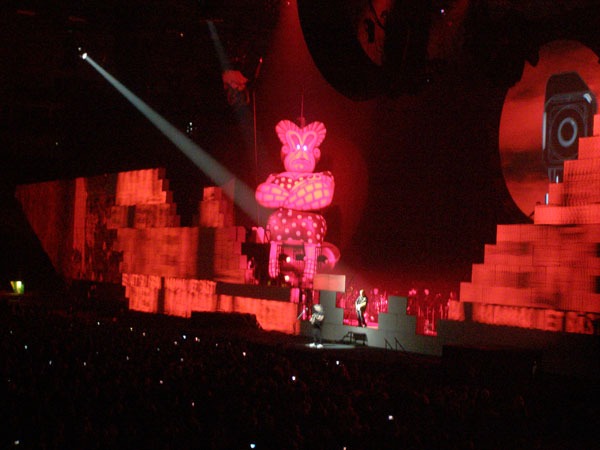 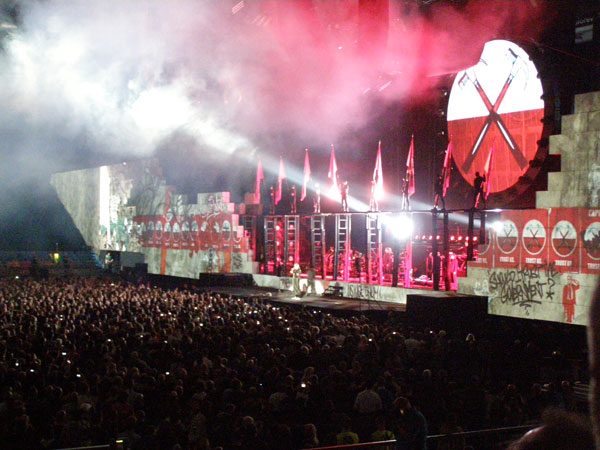 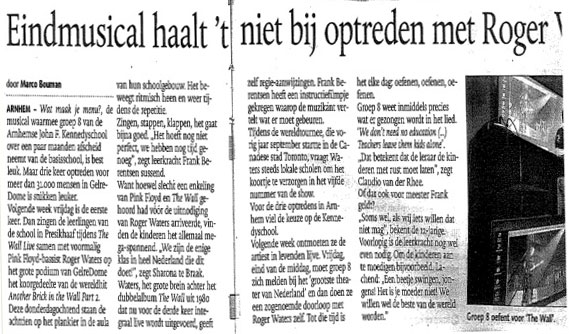