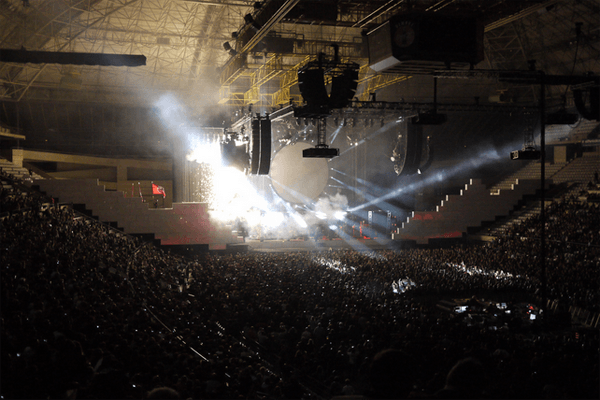 I met a guy (Steve) who was from the UK magazine “Uncut” and was doing a review of the show and an article about the fans that follow the shows around! He had been told to look out for Simon and Kevin and fortunately bumped into me!! We had a good long chat about the shows and he took a few pictures and notes and then made his way to his seat in the venue.

Around 8:50 we made our way to our seats which were the first block on the side at the left of the stage, great seats and as I was still going a bit hot and cold due to my cold it was nice to sit down and relax and see the show rather than standing. Monica, myself, Jackie and Dave were all sat next to each other in one of my favourite places to sit in the whole of the venue.

The show itself was fantastic and even better than last night’s! The sound was just as good but I got the feeling the band were a lot more relaxed and their playing seemed a lot tighter than it had been in Madrid or Lisbon or even Barcelona the night before. The “Uncut” guy was sat on the end of the row behind and I kept him in touch with where to look and what to look for during the show. 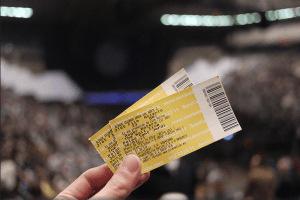