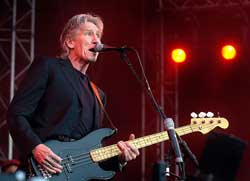 Christian L. Q sent these pictures in that were taken by himself and Kathrine Q. In an early report Christian said that it was an amazing concert, and that he was dead centre very close to the front. He said the turnout was about 23,500 people

Christian also added “And for the record; No sign of lipsynching at all. Even evidence of the opposite. This is not true on “Have a cigar”, on this he might or might not have been synching, but I think not. The sound was great, loud enough, but not too loud and the crowd (from where I was standing) was great.” 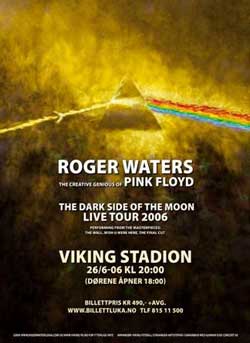