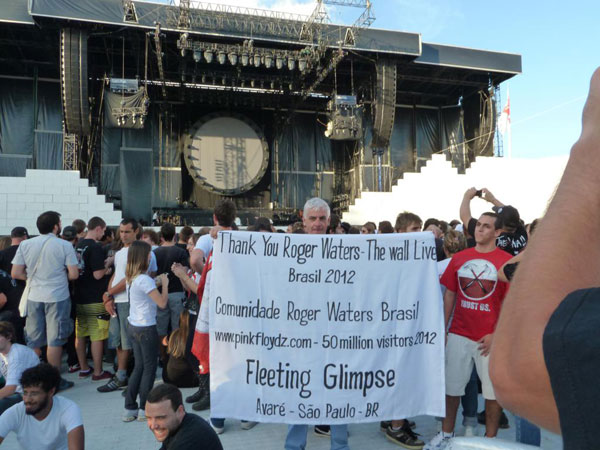 Our good friend Joaquim Arnês once again flew the AFG banner at this show.(see above) He has sent in a brief report below and supplied as with a bunch of pictures, not from the show itself, but rather pictures taken prior to the shows commencement so we can soak up some of the atmosphere. 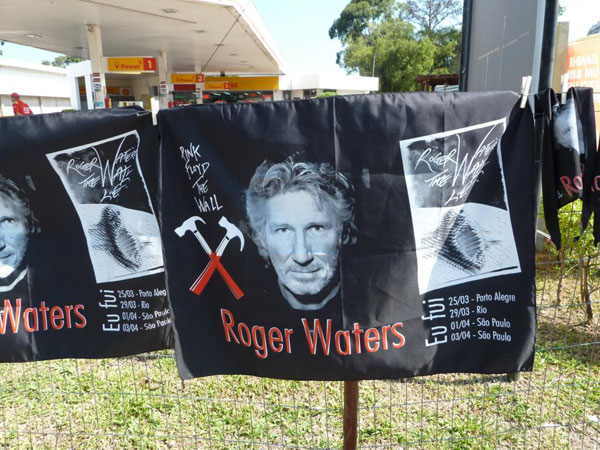 The concert started exactly the 20:30 in Porto Alegre the Tour’s first show of The Wall, in Brazil. It was scheduled to start the 20:00, but many fans were still on the outside, and so the show was delayed starting for 30 minutes.. There were massive queues and many people had camped outside the Stadium since Saturday night. The homage to Jean Charles de Menezes was fantastic, and was made even more special with his family being present at the show. 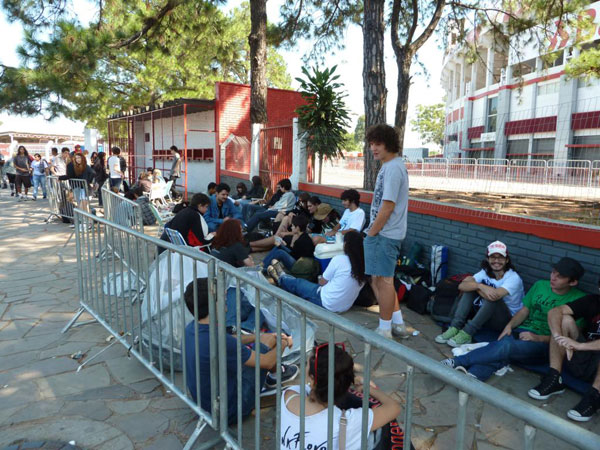 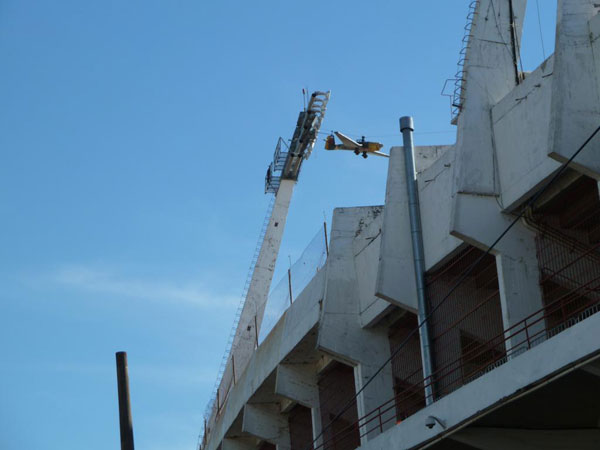 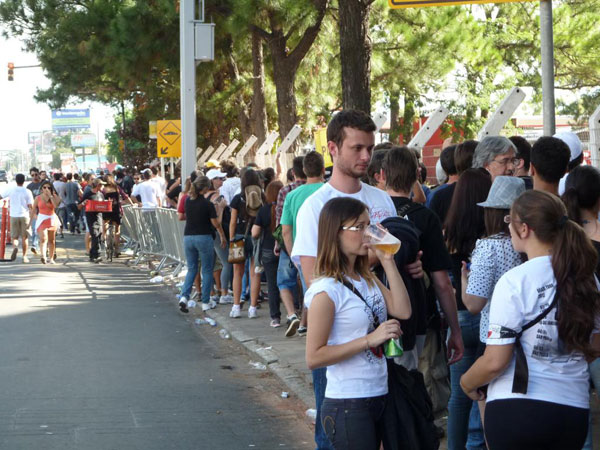 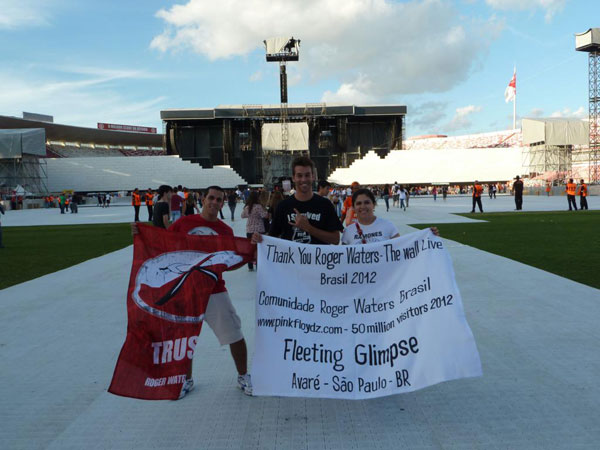 Above images & review thanks to Joaquim Arnês