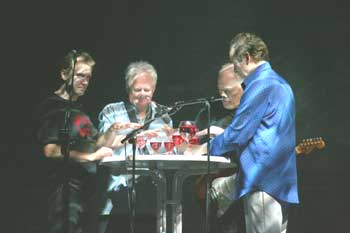 Thanks to Marco Cecchini 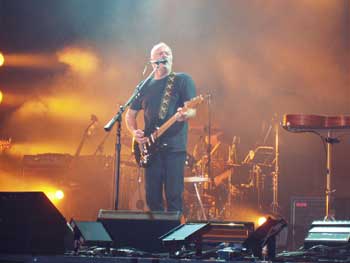 There was a soundcheck held at 5pm and delighted fans who were there, were allowed in to enjoy the run through. David’s wife Polly was seen taking lots of photos.

For once, this show was not sold out, and a few tickets were available at face value at the door.

For the third show in a row, the intro to Shine On was played on the wineglasses.

The audience were treated to an especially long (25 minutes) version of Echoes, half of which was played in the dark due to a black out!

Mike Rutherford (Genesis) was spotted in the audience. 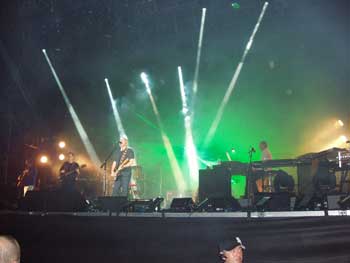 Above images thanks to Enrico Soldatini & his brother!

Thanks to Dany e Michela

Thanks to Dany e Michela

We are indebted to the Italian Floyd Channel for their help.