Roger Waters brought his “This Is Not A Drill Tour” to Raleigh, N.C.’s PNC Arena, Thursday night, Aug. 18, 2022. A warning scrolled across the screen as the show began, advising those who loved Pink Floyd but hate his political views to depart in no uncertain terms.

His second set of the evening included hits “Money” and “Us and Them.” 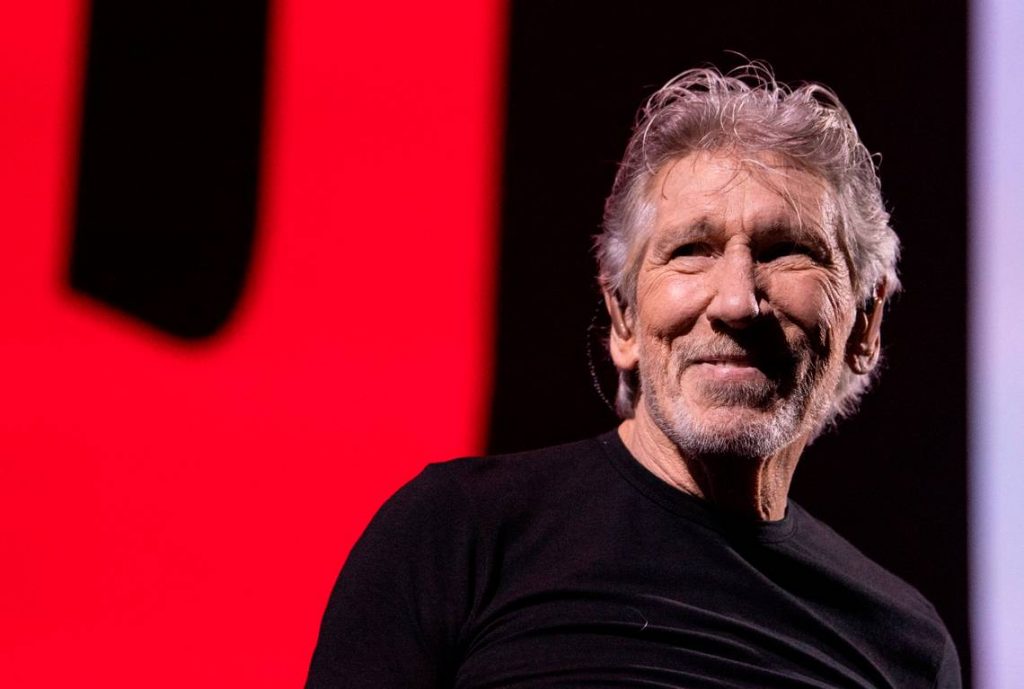 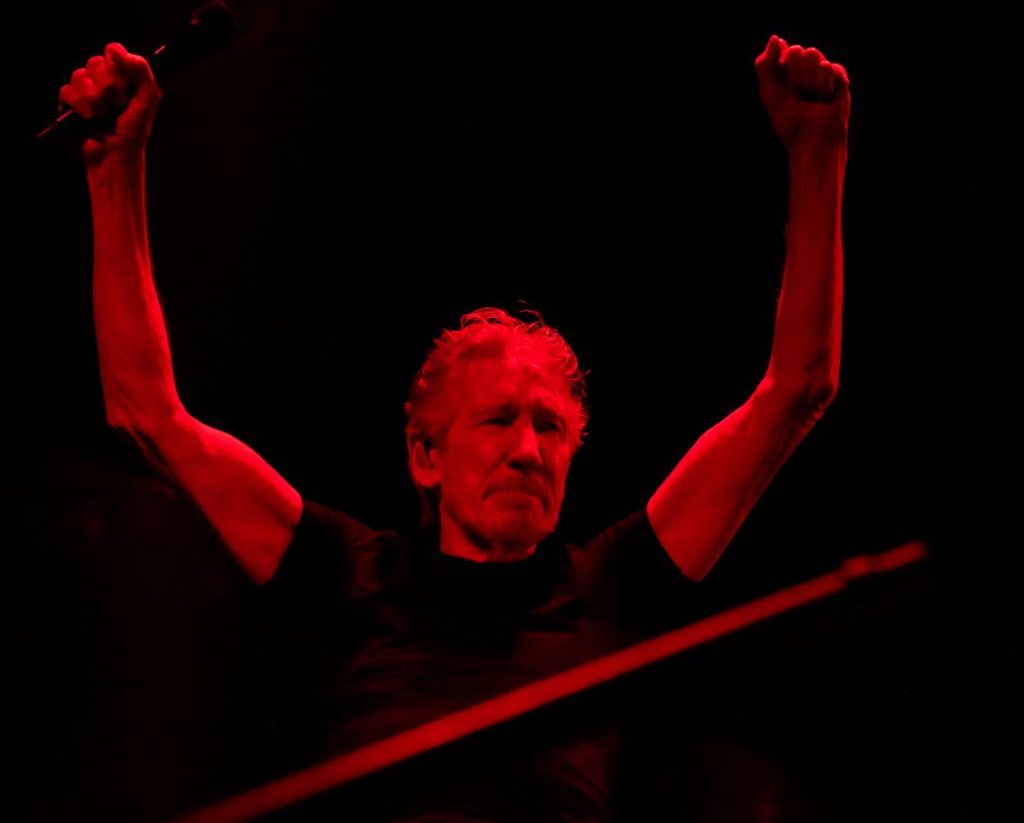 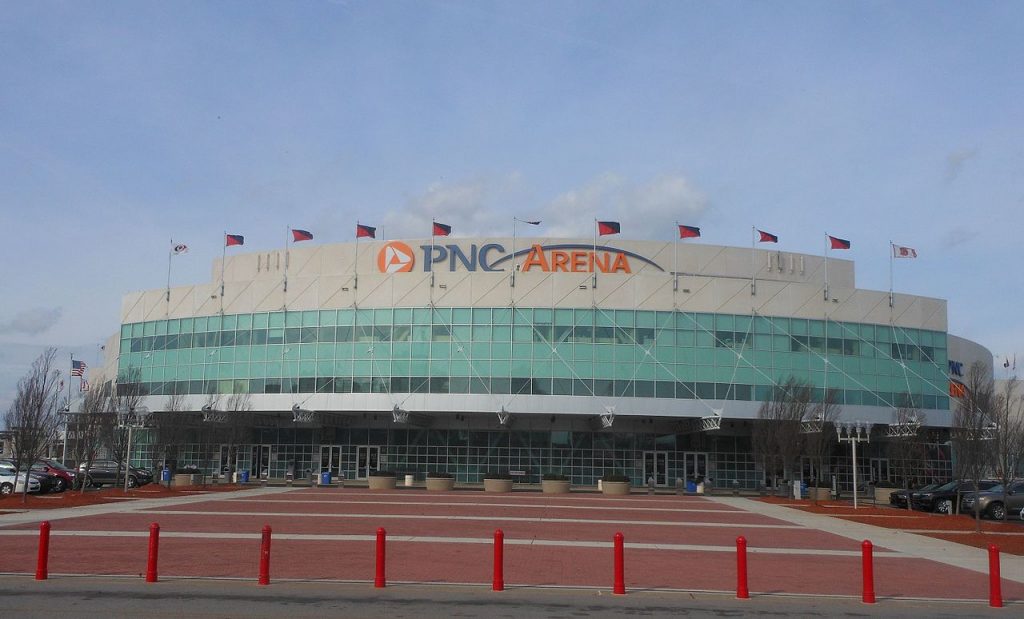 PNC Arena (originally Raleigh Entertainment & Sports Arena and formerly the RBC Center) is an indoor arena located in Raleigh, North Carolina. The arena seats 18,680 for ice hockey and 19,722 for basketball, including 61 suites, 13 loge boxes and 2,000 club seats. The building has three concourses and a 300-seat restaurant.

PNC Arena is home to the Carolina Hurricanes of the National Hockey League and the NC State Wolfpack men’s basketball team of NCAA Division I. The arena neighbors Carter–Finley Stadium, home of Wolfpack Football; the North Carolina State Fairgrounds and Dorton Arena (on the Fairgrounds). The arena also hosted the Carolina Cobras of the Arena Football League from 2000 to 2002. It is the fourth-largest arena in the ACC (after the Carrier Dome, KFC Yum! Center and the Dean Smith Center) and the eighth-largest arena in the NCAA.