Nick Masons A Saucerful Of Secrets Tour Debuted Tonight In Cirkus, Stockholm we have been sent in some exclusive footage of the brand new stage show. With thanks to Stevie Klasson 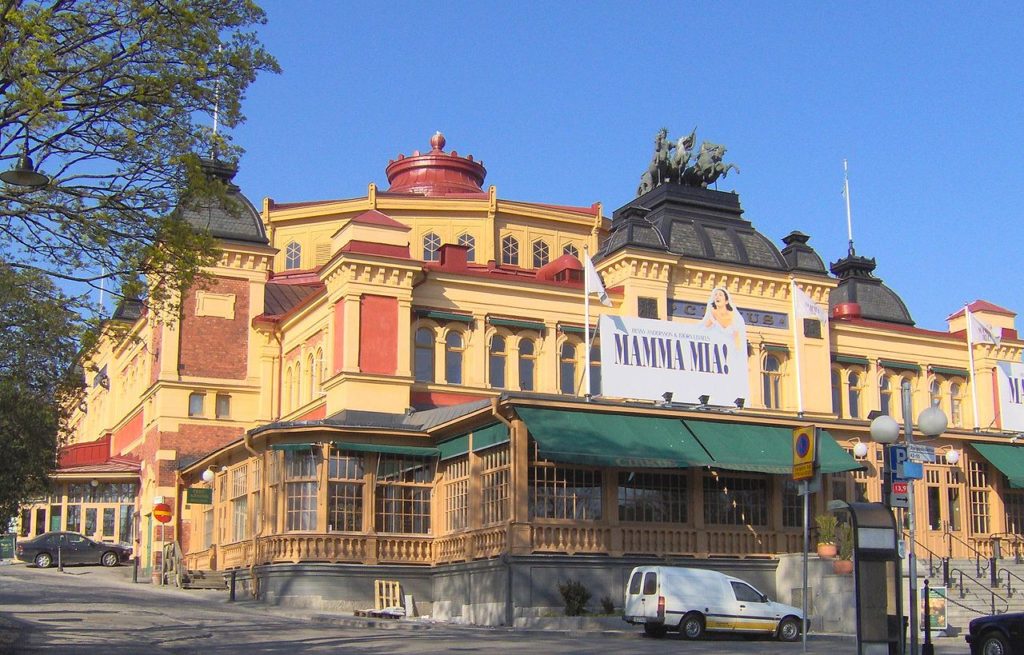 Cirkus (Cirkus Arena och Restaurang AB) is an arena in Djurgården, Stockholm, that holds 1,650 people. It was originally used as a circus (the old official name being Cirkusteatern), but is today mostly used for concerts and musical shows.

The French circusman Didier Gautier became a Swedish citizen in 1830, and was granted permission to build a permanent circus building on Djurgården in Stockholm. In 1869 Didi Gautier sold his circus Didier Gautiers menagerie to Adèle Houcke. The building took fire later, and was rebuilt in 1892 as present Djurgårdscircus.