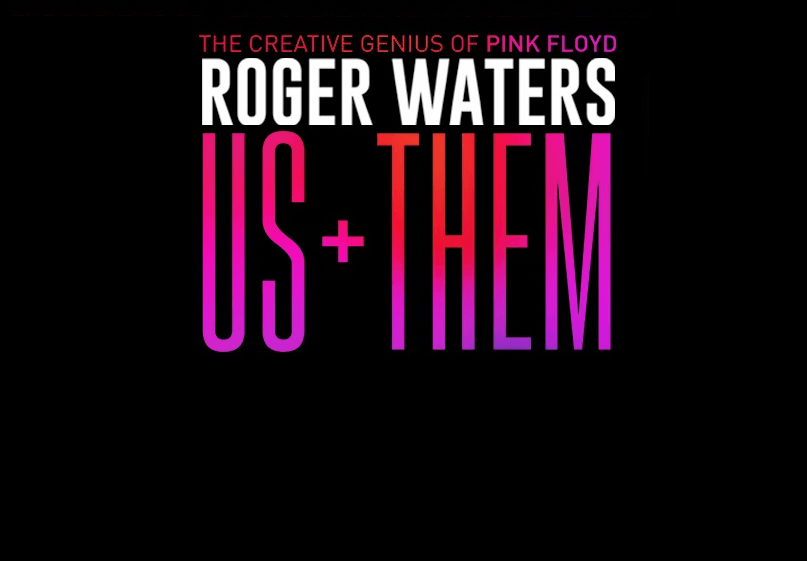 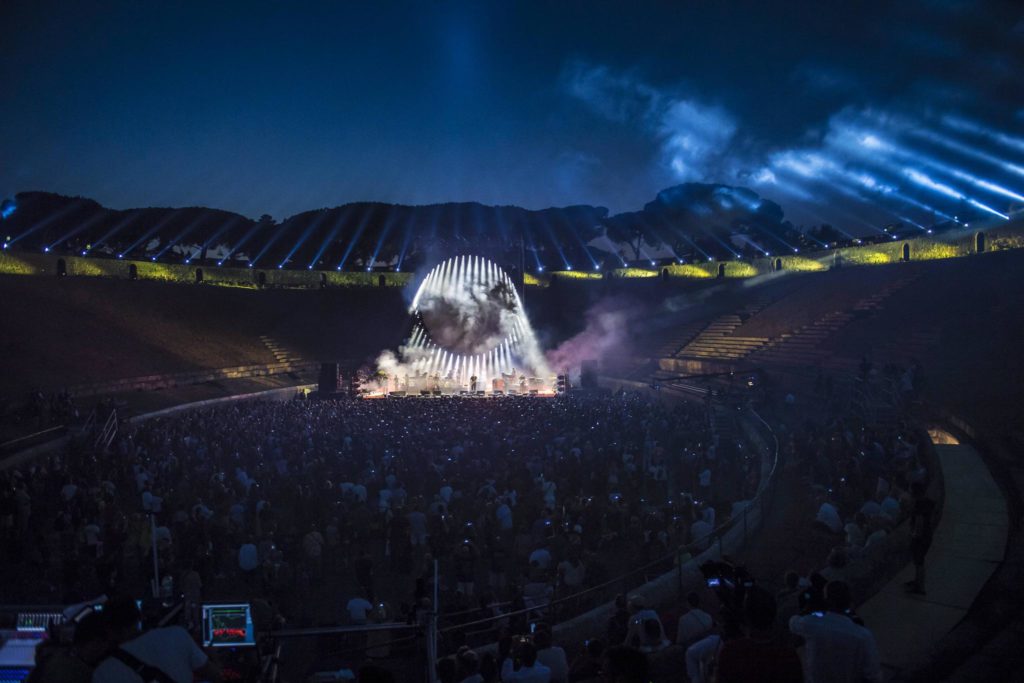 A video of the whole interview can be seen above.

Video above : The new lead single “Smell The Roses” released online on the 21st April. 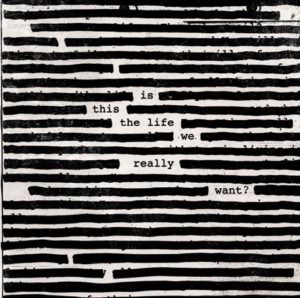 Roger Waters : Is This The Life We Really Want?

Roger Waters has announced that he’ll release his first studio album in 25 years in June.
Titled Is This The Life We Really Want?, it will launch on June 2 via Columbia Records. It’ll be the former Pink Floyd member’s first studio album since 1992’s Amused To Death.

A statement reads: “Roger Waters’ last studio album Amused To Death was a prescient study of popular culture, exploring the power of television in the era of the First Gulf War.“

The long-awaited follow-up, 2017’s Is This The Life We Really Want?, is an unflinching commentary on the modern world and uncertain times.“Waters’ forthcoming LP serves as a natural successor to classic Pink Floyd albums such as Animals and The Wall.”

The album will be releases in a double 180-gram vinyl LP in a gatefold jacket and a four-panel soft pack CD. All album formats, physical and digital, are now available to pre-order via Amazon and Itunes.

While we cannot confirm the band lineup for Roger’s upcoming Us & Them tour we can confirm the personnel for the album.

We do not receive any funding at all, so donations are most welcome or you can support this site by using our sponsors links. This is especially true with Amazon, so if you wish to purchase ANYTHING from Amazon, please use our special links.  USA | UK | CANADA 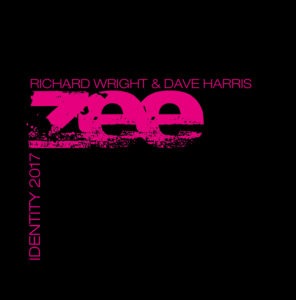 Dave Harris has been in touch and has confirmed that he has “remixed and re recorded certain tracks from the Zee album with Richard Wright, with a planned digital release of the original album as it stands and a separate album of re worked songs from ‘Identity’, using Ricks recorded work from 1984. This will involve certain old friends of mine, with whom I have played and conversed with over the years. The new tracks will shine with Ricks posthumous involvement.” 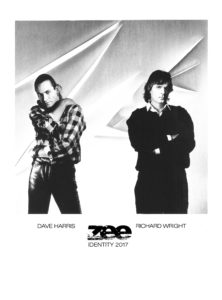 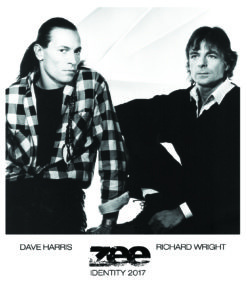 The 2017 release will be available to Pre-order in the next month with details still being finalised, We will have more news on that very shortly.

We hope to be hosting an interview with Dave around the time of release and will be opening the forums for you to post your questions.

You can here the Exclusive teaser audio of “Voices by clicking here.