↓
Home→news→Snowy White on His Years With Pink Floyd, Roger Waters, and Thin Lizzy 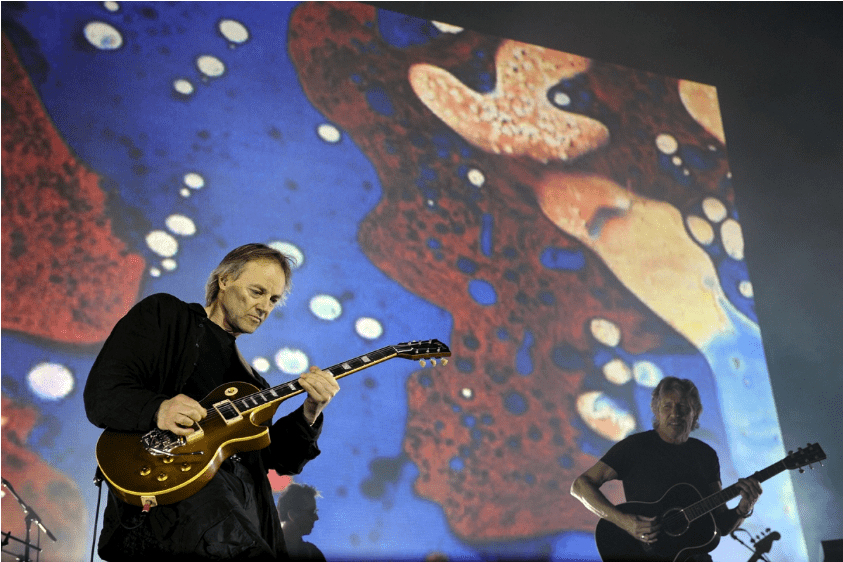 Guitarist Snowy White barely knew who Pink Floyd were when he joined them on tour in 1977. He would wind up performing with Roger Waters for decades.

Rolling Stone interview series Unknown Legends features long-form conversations between senior writer Andy Greene and veteran musicians who have toured and recorded alongside icons for years, if not decades. All are renowned in the business, but some are less well known to the general public. Here, these artists tell their complete stories, giving an up-close look at life on music’s A list. This edition features guitarist Terence “Snowy” White.

When Roger Waters put a band together for his 1999 In the Flesh comeback tour, bringing guitarist Snowy White into the mix was a no-brainer. Their history goes all the way back to 1976 when White joined Pink Floyd as a live member for the Animals tour. He stuck around for the 1980 Wall tour and Waters brought him back for his own 1990 Wall show in Berlin. Simply put, there was no other guitarist on earth (short of David Gilmour) more qualified for the job.

“Roger phoned me up and he said, ‘I’m only doing this little tour, just three weeks,‘” the guitarist recalls. “‘It would nice if you were in the band.’ I agreed to do it since it seemed like a nice chance to get out to America and do some shows. I thought it would just be three weeks, but that short tour turned into 13 years.”

White is most famous for his five-decade history with Pink Floyd and Roger Waters, but he was also a member of Thin Lizzy in the early Eighties and he’s played with everyone from Peter Green to Mick Taylor. He also scored a hit on his own in 1983 with “Bird of Paradise.”

We phoned up White at his home in Petersfield, England, to hear his whole saga, going all the way back to his earliest days on the British blues circuit. “You’re dredging up memories,” he says, “that were almost lost to the mists of time.”

Below is a short excerpt of the interview

How did you wind up on the 8-track version of “Pigs on the Wing”?

It was that same day. We went back in the control room after I was offered the gig. Roger said, “As long as you’re here, you might as well record something.” They’d been recording “Pigs on the Wing.”

He said, “Why don’t you do a solo in the middle? Use any guitar you like.” There was this white Strat there. I picked it up and played a solo. A few days later, Rog said to me, “We’ve got some bad news.”

I thought, “Oh, no. The tour is canceled or I’m not on it.” He said, “We’ve decided to split ‘Pigs on the Wing’ between the first half of the beginning of the album and the second half at the end. We’ve lost your solo.” I said, “Is that all?” It didn’t mean anything to me.

Because of the 8-track, they didn’t used to stop. They used to turn around and carry on. They put the solo back in for that. That’s why it’s on that. I have an original here still in its cellophane wrapper, the old 8-track.