On September 16th 2022 in the UK and October 7th in the US, Pink Floyd will release a deluxe edition reissue of their 1977 album classic, “Animals.” The limited-edition 4-disc packages will feature the remixed album on LP, CD, Blu-ray and DVD, with the Blu-ray and DVD versions delivering new hi-resolution stereo and 5.1 mixes alongside the original 1977 stereo mix.

Roger Waters The bassist and architect of the original project confirmed that the reissue features new remixes of the UK band’s tenth studio record.

After claiming he has been “banned by Dave Gilmour from posting on Pink Floyd’s Facebook page with its 30,000,000 subscribers“, Waters went on to explain the hurdles he has faced in dealing with his former bandmate in recent years. 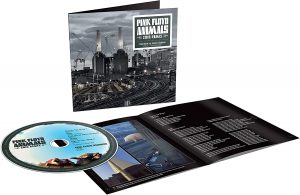 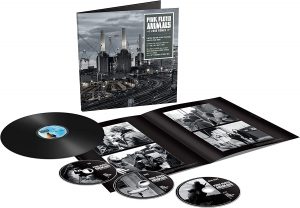 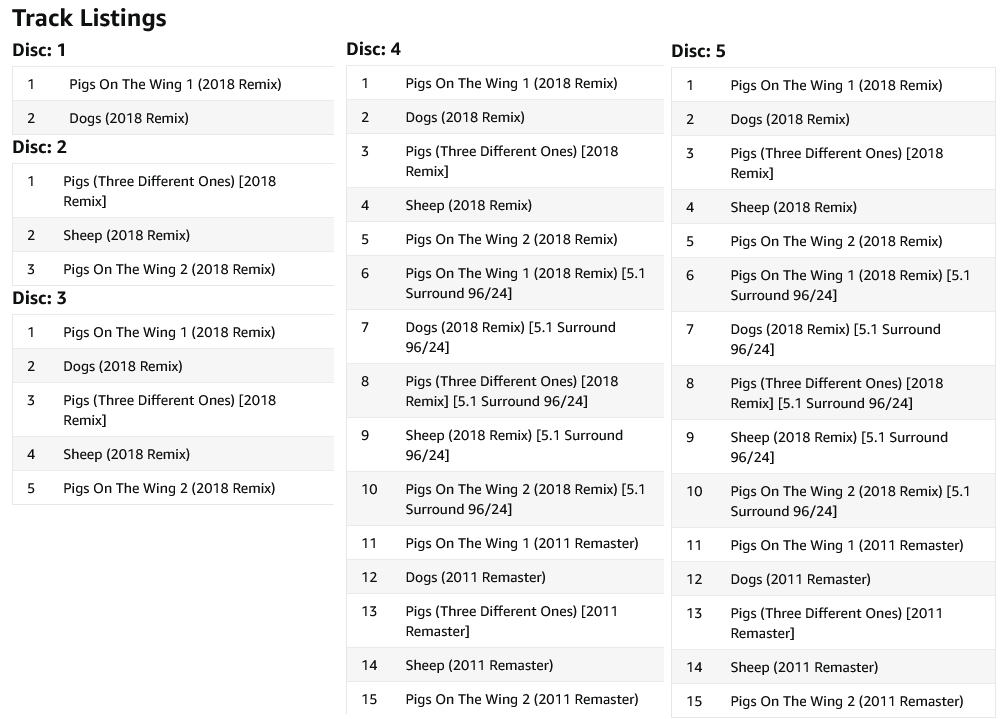