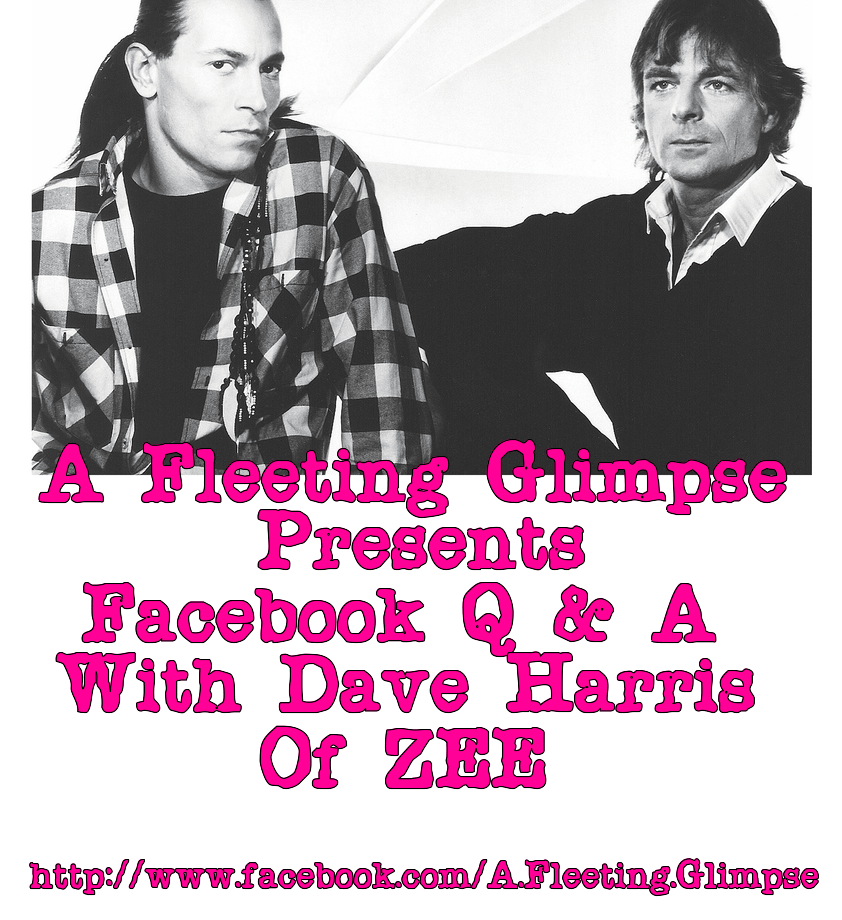 In 2019 the album was re-released due to the resurgence of intrest,The album was fully remastered in stunning audio quality, Digital transfers of the original demo ideas and a new previously unreleased demo track that was never finished until now were included in the release.

To coincide with the launch of our social media platforms we got in touch with original co-founder and Rick Wright’s band mate Dave Harris, Who has agreed to use our brand new Facebook page to host a Question and answer session on the creation of the Zee project and the resurgence in interest.

Simply head over to our Facebook platform to submit your question.