Those of you who tuned in over the last year for the UK Lockdown as part of the Covid 19 pandemic will be aware of the live streams David Gilmour and Polly Samson along with the rest of there family did over Facebook.

As many of the live streams featured performances and story telling, These have now been included on the Official David Gilmour YouTube Channel.

Todays upload is On An Island featuring Romany Gilmour. 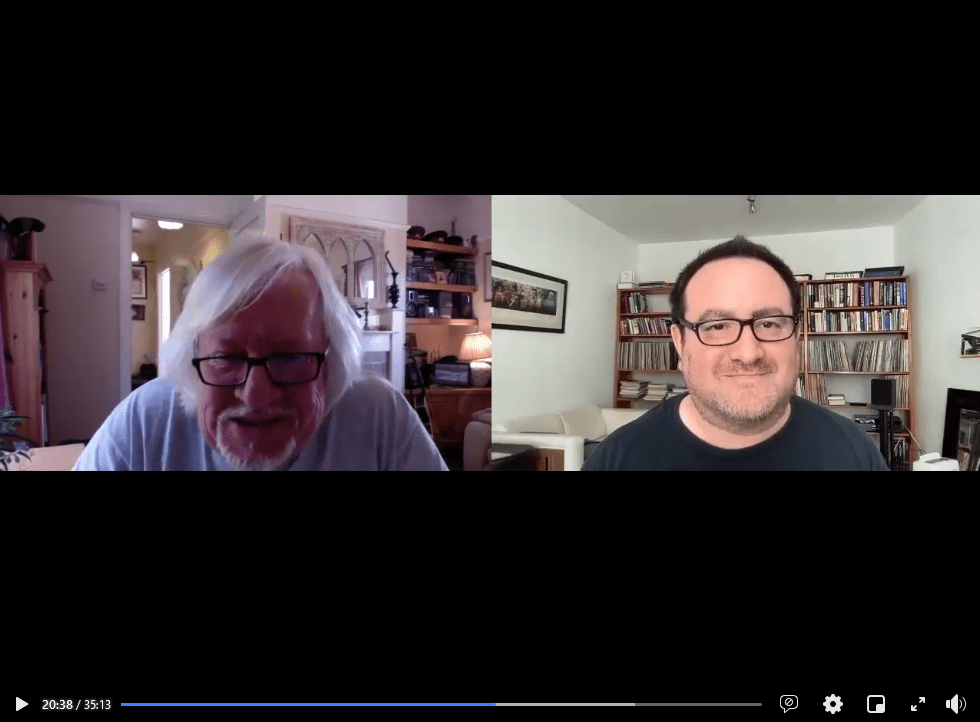 In early January 2021 Lee Harris started a new series of videos on his Facebook page, focusing on different songs from the Live at the Roundhouse album released by A Saucerful of Secrets in 2020.

The third episode has been posted to Facebook and is in a different format to the previous 2 episodes, This months episode features none other than Roger Waters, Pink Floyd backing guitarist Tim Renwick. In this 30 min episode Lee talks with Tim about his formative years in Cambridge and a significant meeting with a young Syd Barrett.

You can find the newest episode by clicking here, as well as the Previous 2 episodes which covers Interstellar Overdrive, and A Saucerful Of Secrets in case you missed it.

With the upcoming release of Pink Floyd Live at Knebworth 1990, we thought what better time to try and celebrate this monumental show, Very kindly Durga agreed.

AFG : Hi Durga, First of all i want to thank you for making some time in your busy schedule for us it really is appreciated.
You’ve been involved in the post Roger Pink Floyd touring band since 1987 and have featured on every live show up until the end of the pulse tour in 1994. There has been many stand out performances such as live in Venice 89 and knebworth 1990. With the a momentary lapse of reason tour finishing in July 1989 was there any indication that there was going to be a monumental show the following June. ?

AFG : How long did the rehearsals for the show entail.

AFG : With the addition of Candy Dulfer on saxophone and Sam brown and Vicki brown, as well as Claire torry on backing vocals did you have to adjust your own vocal tonality to compliment the lineup changes. 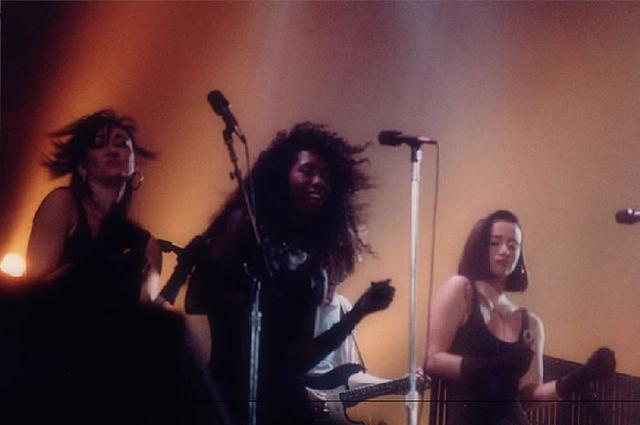 DM : No, I sang the low parts as always. I might have shared some with Vicki.

AFG : Through the momentary lapse tour and subsequently all the way through the pulse tour the band always improvised the funk section during money and a few other areas. How was this structured for you vocally did you use your initiative night after night or did you have a set pattern that you would follow.

DM : We came up with a part and stuck with it for the rest of the shows pretty much.

AFG : What are your favourite memories of the knebworth show.

DM : Meeting Paul McCartney and Linda as they walked backstage. The show itself was pretty miserable as it was raining so hard. I think Sam and I started making swimming motions.

AFG : Was there any indication that there would be another album and subsequent tour ? 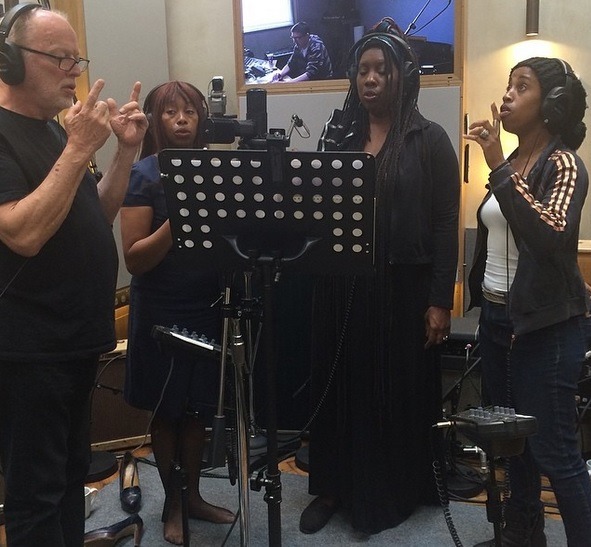 AFG : How did it feel working on the endless river compared to when you started with the band in 1987. Do you feel like you became more aware over time of what you were complimenting to the overall sound of the band. For example the song “surfacing” was completely emphasised on your vocal during the melodic climax and added a new texture to the overall composition which makes one assume that yourself and the band became more tuned into what you had contributed over 27 years.

DM : I was very lucky to be included on it. I was meeting with Youth to discuss doing a new Blue Pearl album. He asked me if I could keep a secret, and told me he was co-producing the new Pink Floyd album. He said David was fairly non-committal about vocals on the album, as it was meant to be an instrumental. But he played it for me, and I picked out 3 songs that spoke to me – “Talkin’ Hawkin’”, “Surfacing”, and “Louder Than Words”. David later asked me to come back in to sing on the choruses for “Louder Than Words”, because I sang on it before it had lyrics. I sang as “Floyd-y” as possible. David decided to use my vocals on all three. So I suppose I have become very in tune with the soul of the band.

AFG : You are very highly regarded in the Floyd community and you have appeared with various tribute bands over the years. Does singing the music all these years later still resonate with you from when you first started out.

DM : The music is now like an old friend, and I’m very proud to represent the the legacy of the band. It’s nice to teach people how to play it properly. And my album Black Floyd that I produced with my sister Lorelei, Dave Kerzner and Dave Fowler (of The Australian Pink Floyd) is definitely a labor of love that I’m very proud of. Having Jon Carin and Nick Mason play on it, plus a song co-written with Guy Pratt makes it extra-special.

AFG : With the covid 19 situation live music has taken a backbone. What is the next project you have lined up ?

DM : I have a show coming up in August in Sicily with Pink Floyd tribute band Inside Out. Some old friends may be joining me . . .

Pink Floyd ‘Live At Knebworth 1990’ live album will be released via Warner Music on CD, double vinyl and digital platforms on April 30th

Available from 28th March 2021 on Itunes, Spotify and all other Listening Platforms. Click Here to be taken to Apple Musics Listening Page 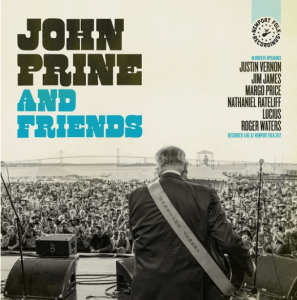 Recorded during the 2017 Newport Folk Festival, John Prine and Friends is the first-ever release of this celebrated and unique performance. Joining John on stage during this once-in-a-lifetime set were some of our very dear friends including (in order of appearance) Justin Vernon, Jim James, Margo Price, Nathaniel Rateliff, Lucius, and Roger Waters.

Offered exclusively through Newport Folk, John Prine and Friends has been mixed from the original multi-tracks and mastered specifically for this vinyl release. This limited edition 2-record set will be pressed on premium 180-gram vinyl and housed in a deluxe Stoughton old-style tip-on gatefold jacket. Each pre-order includes an instant digital download of the entire recording.

Proceeds from the sale support the Newport Festivals Foundation’s ongoing initiatives to aid musicians in need and music programs across the country.

Limited to 3 per customer only

Pre-order now by Clicking Here and receive your digital download immediately. Vinyl is expected to ship in October.