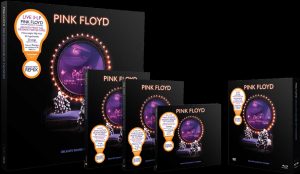 Delicate Sound Of Thunder encapsulates a band at their best. Alongside the classic live album and full concert film (restored and re-edited from the original 35mm film negatives and remixed in stereo and 5.1 surround sound), as included in The Later Years box set, all stand-alone editions feature 24-page photo booklets, with the 4-disc box edition including a 40-page photo booklet, tour poster and postcards. The 3-LP 180-gram vinyl set includes 9 songs not included on the 1988 release of the album, while the 2-CD includes 8 tracks more than its original release. Stand-alone Blu-ray and DVD contain 16 tracks, while those in the Deluxe box include 21 tracks.

You can assist this site by Pre-ordering from Amazon UK.  Box Set | DVD | 2xCD OR Pre-order now at: https://pinkfloyd.lnk.to/DSOT_Restored

With the release of “Live at the Roundhouse” coming up on September 18th, Nick Masons’ Saucerful of Secrets have released another clip from the concert film. This time we get to witness One of These Days:

Full list of each episode can be found HERE 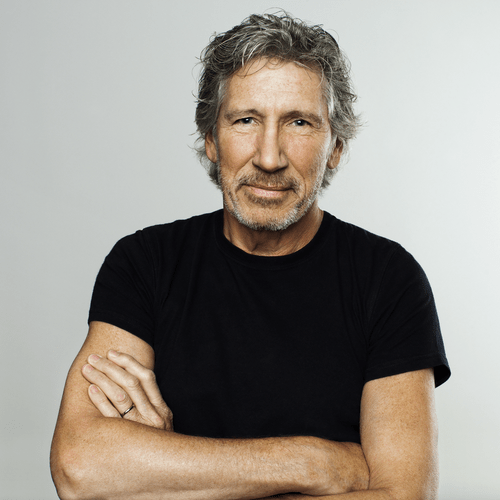 The legendary songwriter and bassist co-founded Pink Floyd in 1965 along with guitarist Syd Barrett, keyboardist Richard Wright and drummer Nick Mason, with guitarist David Gilmour joining in 1967. When Barrett left the band in 1968, Waters stepped up as Floyd’s creative leader. 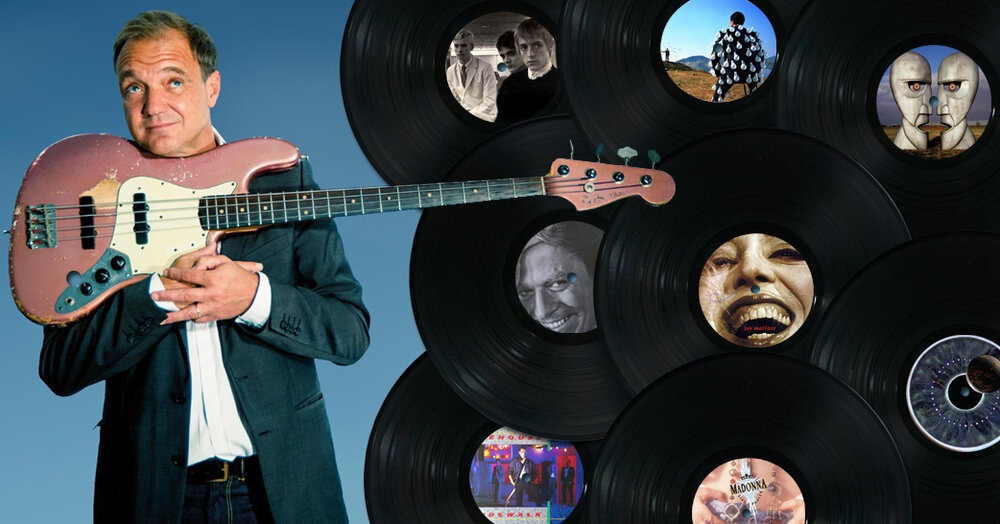 The Vinyl Guide, the leading podcast for the vinyl and music collecting communities, has released a ground-breaking interview with Guy Pratt, bass player for Pink Floyd projects for nearly 35 years.

In the interview, Pratt details landing the famously coveted Pink Floyd gig after a departed Roger Waters, provides ‘behind the scenes’ insight into the world of Pink Floyd, the touring, the recordings, the reunions and more. Pink Floyd fans and music historians will be particularly enthralled with the insight in this interview.

Additionally Pratt provides a detailed insight to the highly regarded ‘Toy Matinee’ project with Patrick Leonard and Kevin Gilbert, his history in comedy and much more.