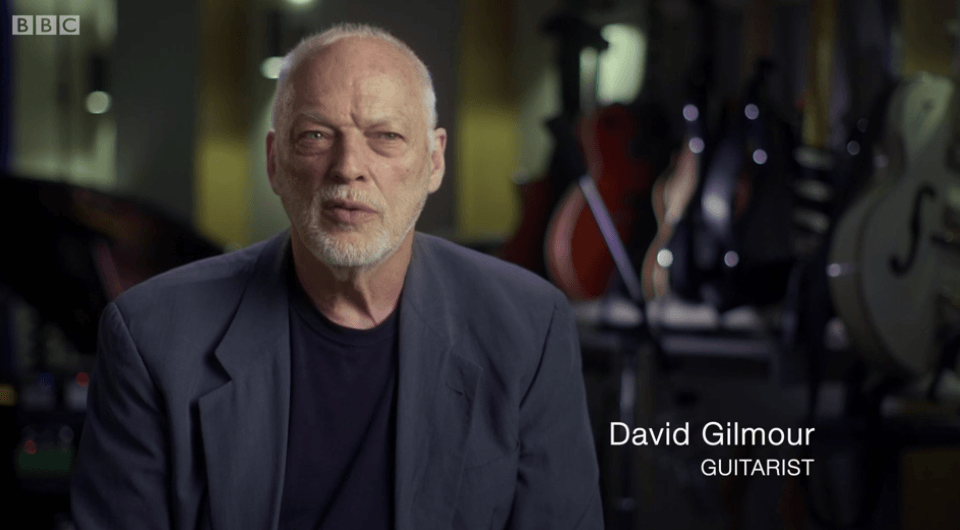 As the title suggests David Gilmour has made a brief appearance in Jeff Beck’s new Still On The Run Documentary.

“For many people, musicians and fans alike, Jeff Beck is the greatest ever British guitarist. For more than 50 years he has blazed an uncompromising trail across the musical landscape. Always an innovator, never a follower, Jeff has steadfastly refused to pander to the demands of the record industry. This maverick attitude required some difficult career decisions; he left The Yardbirds at the height of their popularity, deserted his own group days before their billed appearance at Woodstock and often shifted his attention to his other great passion of building hot rods rather than continuing a tour or returning to the studio.

Jeff’s adventurous spirit led him to embrace a wide range of musical styles and he is one of a handful of artists who have transcended and redefined the limitations of their instrument, be it the Fender Telecaster, Esquire, Strat or Gibson Les Paul. He pioneered the use of feedback on record and his ability to capture the zeitgeist made The Yardbirds forerunners of psychedelic blues. With The Jeff Beck Group and the album Truth, he nurtured two of rock music’s finest performers, Rod Stewart and Ronnie Wood, and gave birth to a sound that would later mutate into heavy metal. 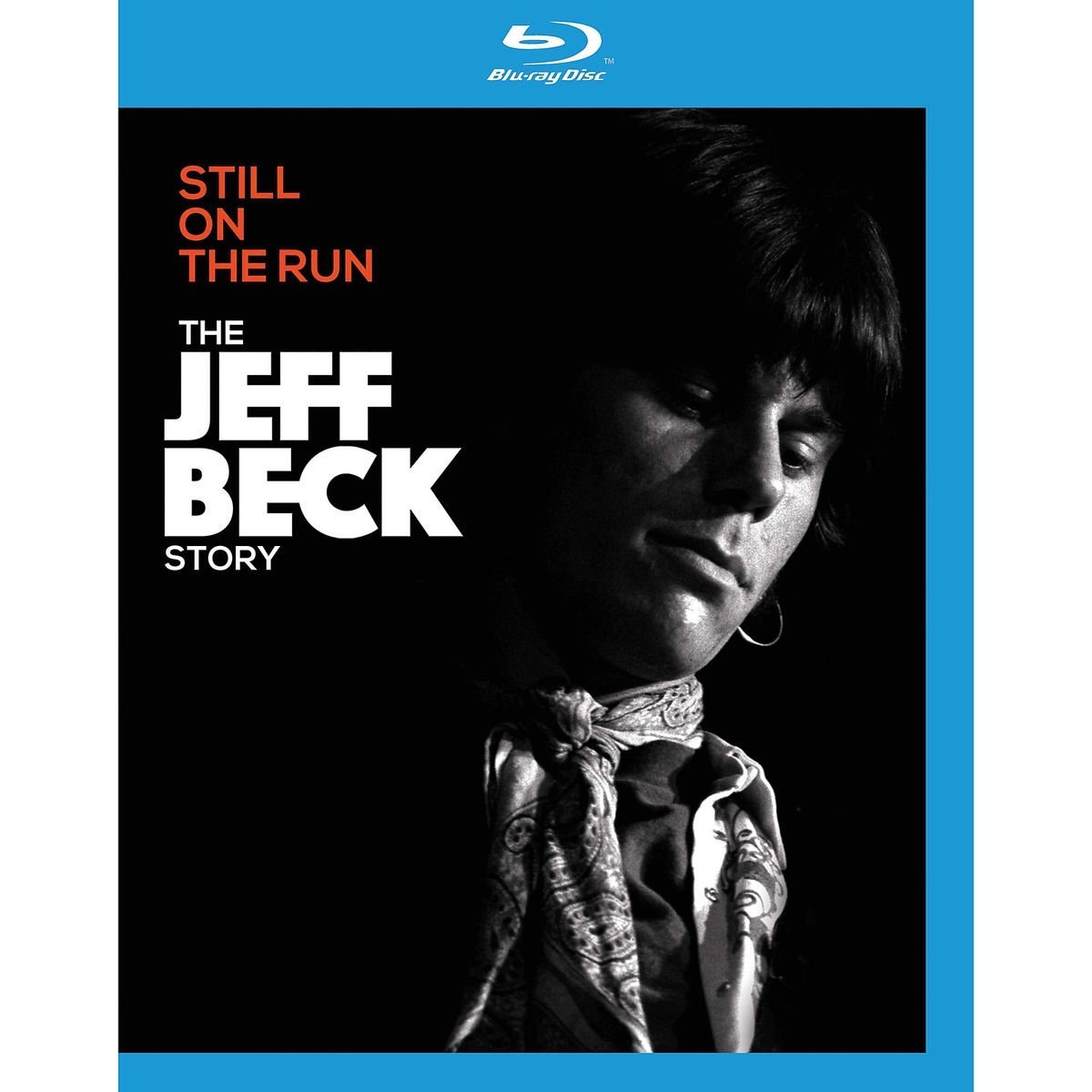 He turned even the loss of Rod Stewart to his advantage by almost single-handedly inventing the guitar instrumental album with the release of Blow By Blow, which embraced the influences of Jan Hammer and John McLaughlin whilst developing a sound that was uniquely his own. Moving forward Jeff continued to push the envelope, amassing a fantastic body of work spanning many musical genres whilst constantly developing and evolving his inimitable approach and technique.

This film tells Jeff’s story from his earliest days growing up in Wallington, Surrey with his homemade guitars, teenage friendship with Jimmy Page and the influences of guitarists such as Les Paul, Cliff Gallup and James Burton. With essential tracks from throughout his career it follows his journey from art school and early bands, through his various groups, musical ventures and passion for hot rods, to the release of his latest album and sell-out show at the Hollywood Bowl. We hear testimony to the genius of Jeff Beck from musicians who have recorded and played alongside him such as Jimmy Page, David Gilmour, Eric Clapton, Rod Stewart, Ronnie Wood, Jennifer Batten, Beth Hart, Joe Perry and Slash, who all shine a light on his ever-evolving guitar style and reveal why to this day he remains not only a musical visionary but also the most influential and highly rated guitarist of his generation.”

The documentary is currently available to watch online using BBC Iplayer in the UK, You can view it by clicking here

You can pre-order direct from Amazon !!

As a convenience to you we are providing these Amazon Links

We are a participant in the Amazon Services LLC Associates Program, an affiliate advertising program designed to provide a means for us to earn fees by linking to Amazon.com and affiliated sites. 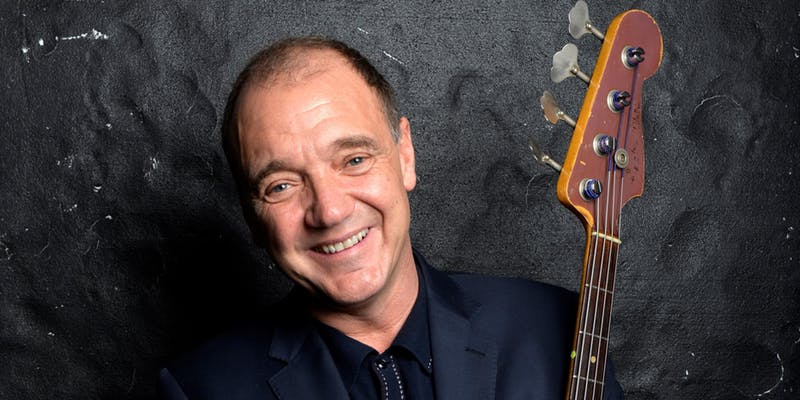 And when he’s not been parading his talents live on the stages of every stadium, concert hall and festival around the world, he has been a favourite studio bassist and accompanying singer for the biggest recording artists including Switzerland’s Florian Ast, Madonna, Michael Jackson, Iggy Pop,The Pretenders, Echo and The Bunnymen and McFly.

His one man show is all about life at the pointy end of the music business; Guy regales audiences with stories from behind the scenes. His self-deprecating wit is irresistible and his rip-roaring anecdotes are brilliant and outrageous.

This is an evening which is both funny and frank with enough insider’s references to satisfy even aficionados – and he’ll be bringing his beloved vintage Fender bass to demonstrate his craft.

Tickets are now on sale now for the event, Which is priced at the very reasonable rate of £8.50 plus £1.75 booking fee.

You can purchase your tickets online for this performance by clicking here. 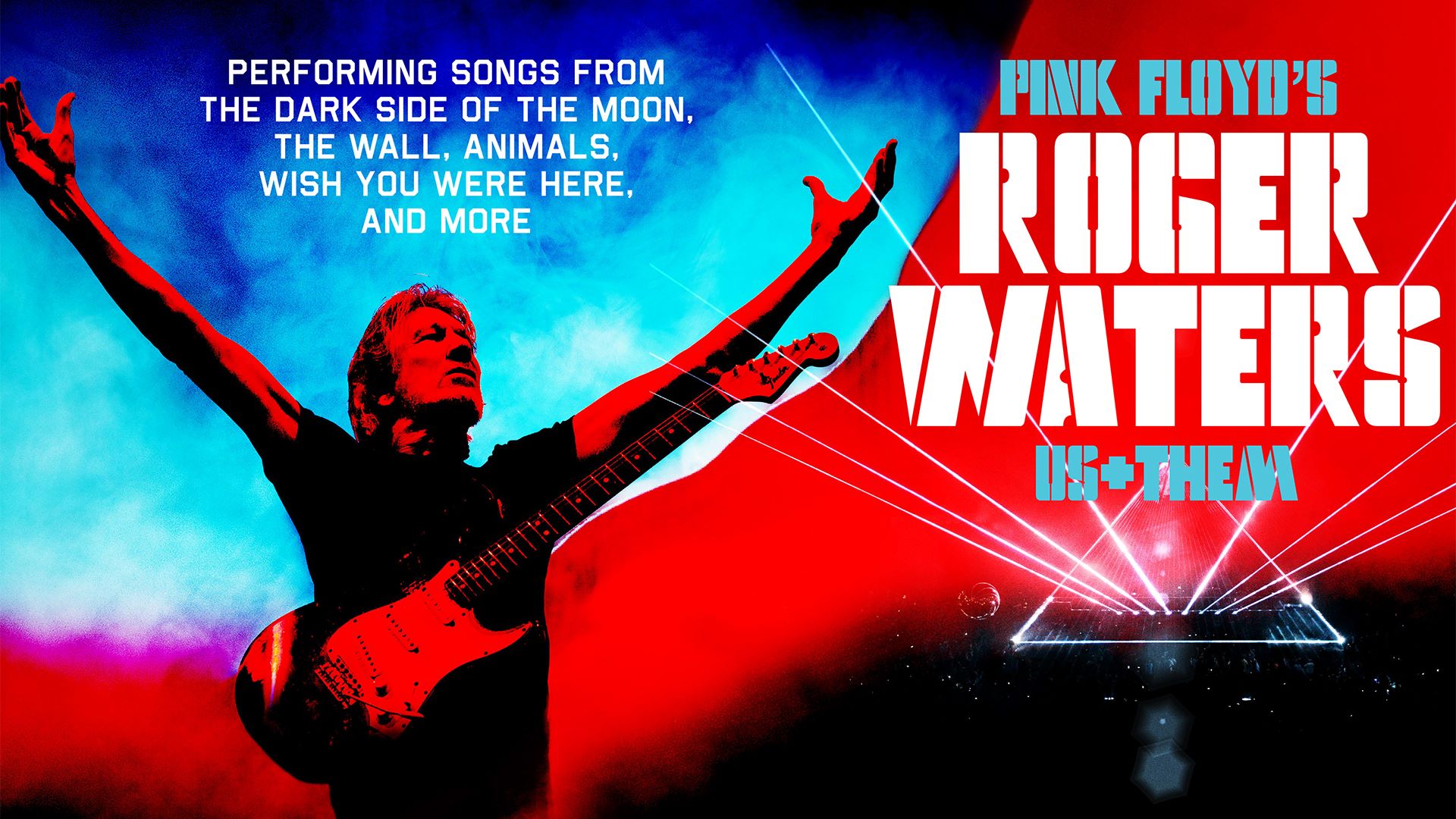 Due to an overwhelming demand, five extra dates have been added as part of Roger Waters Us + Them 2018 Tour.

On Sunday 15th April 2018 Roger Waters Appeared on NPO Radio 2 a public-service radio station from the Netherlands,
In this podcast he tells us a lot about his old band, the tragedy about ex-front man Syd Barrett, the legendary album Wish You Were Here and his current Us & Them Tour.

In the podcast he lets slip that the 4 dates in Amsterdam at the end of June as part of his current Us & Them Word Tour are going to be filmed for a future release, Aswell as annoucing a re-issue / 5.1 mix of the 1977 Pink Floyd album Animals which features new artwork by Hipgnosis co founder Aubrew Powell.

Sadly the podcast is no longer available.