Roger Waters, speaking to El Universal at The Venice Film Festival, confirmed that he plans to tour North America and Mexico in 2020.

In the interview, which followed the screening of the Us + Them concert film, Waters mentions Ciudad Juárez and Mexico City as possible tour stops. Waters also hopes for the Ciudad Juárez concert to be a free concert, similar to Zocalo on his 2016 tour. 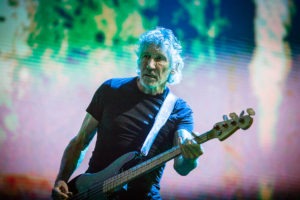 We’ll post more details as they become available, so remember to check back with A Fleeting Glimpse regularly.