On 20th October 2021, Pink Floyd & David Gilmour very quietly released the entire Floyd & Gilmour studio discography in 192Khz HD Audio, For audiophiles out there this is the highest quality of audio available digitally. 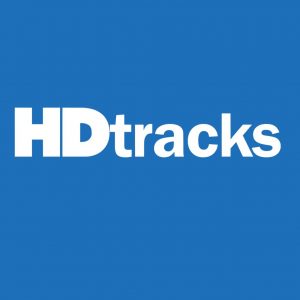 Uploaded to the platforms HDTracks and Tidal the leading websites for distributing High resolution audio it features the entire Pink Floyd studio collection which has been taken directly from the 2011 remasters, After doing further research we can confirm that these are indeed taken completely from the final masters and are not upscaled versions of previously released material.

Also featured for the first time is David Gilmour’s first three solo records which see the 2006 remasters of both David Gilmour (1978) and About Face (1984) uploaded directly from the master tracks.

The full list of HD Tracks is posted below, Buyers can get a first-time discount of 20% by visiting www.HDtracks.com and entering the discount code: FLOYDHIRES20 at the checkout