↓
Home→Categories news - Page 97 << 1 2 … 95 96 97 98 99 100 >>
Remember where you read this first! We had a whisper that a certain Roger Waters looks like appearing at Foro del Sol (Mexico) on Oct 1st. We are also told that he will perform at the Coachella Festival but are waiting on more info about this, so stay tuned! UPDATE We are advised that it’s not the Coachella Festival Roger will be appearing at, instead it’s a concert at Coachella around 4th or 5th October. (Filed March 12)

Currently there’s a super special offer from Rock Music Memorabilia on their Pink Floyd/Genesis box set. This box set is MASSIVE and if you order now you can get a bonus 2 full size posters signed by Freddy Bannister, numbered and personalised. (Valued at £49.90) Tell them AFG sent you!

German TV show Rockpalast will broadcast a 4 hour retrospective on the1969 & 1970 Essener Pop & Blues Festivals . The broadcast is touted to include excerpts from both shows, contemporary TV reports, and concert specials. Of interest to Pink … END_OF_DOCUMENT_TOKEN_TO_BE_REPLACED 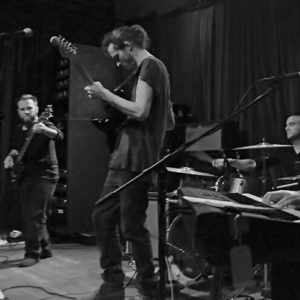