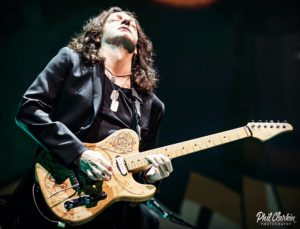 Terry from T-Mak World has been in touch to let us know that he has conducted a new interview with non other than Dave Kilminster, Dave is a long standing member of Rogers touring band and his been on every tour since the 2006 – 2008 Dark Side Of The Moon Tour.

From Dave Himself “Ok, this is undoubtedly the most honest and revealing interview that I’ve ever done… and it’s also very possible that it might upset a few people, so apologies in advance!!”

Music writer Richard Houghton has sent us an email in and has asked for fans of Pink Floyd to get in touch to help him write a people’s history of the group.  Richard – who has already compiled similar books about The Beatles, The Who and the Rolling Stones – is trying to tell the story of Pink Floyd in the words of fans who were there.  He is looking to hear from fans of the band from any era, but is particularly keen to hear from anyone who saw them in the Sixties or Seventies.

Richard said:  ‘I’m hoping to tell the band’s story in a slightly different way, to create an oral history of Pink Floyd.  I’ve collected over a hundred stories so far, including some great Syd era memories, but I’d like to hear from anyone who’s seen the band.  I’m interested in what people remember of the first show they saw but also how they became a Floyd fan and what their favourite album or track is.’

Richard’s book, entitled Pink Floyd – I Was There, is scheduled for publication by Red Planet Books in Spring 2018.

Richard can be reached at isawpinkfloyd@gmail.com 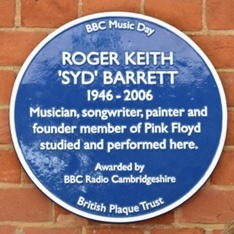 [pdf-embedder url=”https://www.pinkfloydz.com/wp-content/uploads/2017/06/RogerWatersTheFranchiseReboot.pdf”]
Thanks to AFG correspondent Julie Skaggs for the review 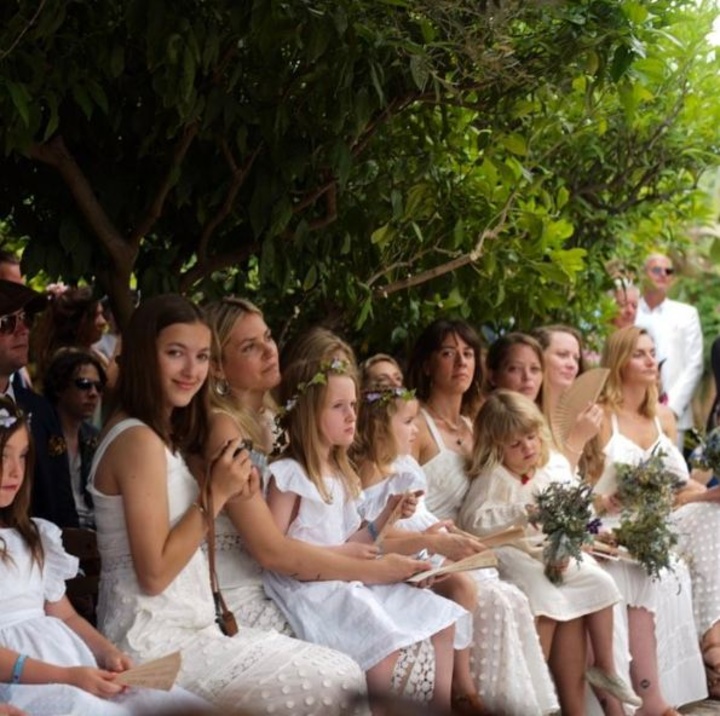 The  marriage was presided over by the president of the municipal community, Lindos Giorgos Eleftherios (who was one of the few locals who were present at the ceremony), in an old captain’s house in Lindos.

Naturally present at the wedding was Father David Gilmour along with his wife Polly Samson, as well as the writer Ginger Gillmour mother of the bride.

After the ceremony, the honeymoon couple and all the guests were entertained at the seaside tavern of Palaestra and the feast continued on the other day at the beach of Agios Pavlos.

David Gillmour stayed on a boat despite having a privately owned home in Lindos and now visiting Rhodes after 17 years!

All these days the famous musician and his company did not fail to dine in the famous tavern of “Mauritius” as they maintain friendly relations with the brothers Dimitris and Michalis Mavrikos. (Article Translated)

Click here to see more photos from this magical day