Just a few of the many hundreds of tributes to Syd. 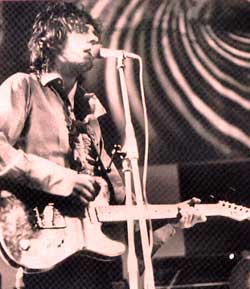 ABC Transcript from The World Today

The Standard, Hong Kong Dark side of the genius behind Pink Floyd

There is a centre spread in the Cambridge Evening News July 12 that is certainly worth reading. It reveals for instance that on Syd’s death certificate his occupation was given as “Retired Musician”. The article is a bit difficult to read on the web, so we have made the full centrespread available as a Download (Thanks to Freddy Bannister for the newspaper scans, and to Jack Danahy for assistance with the links)