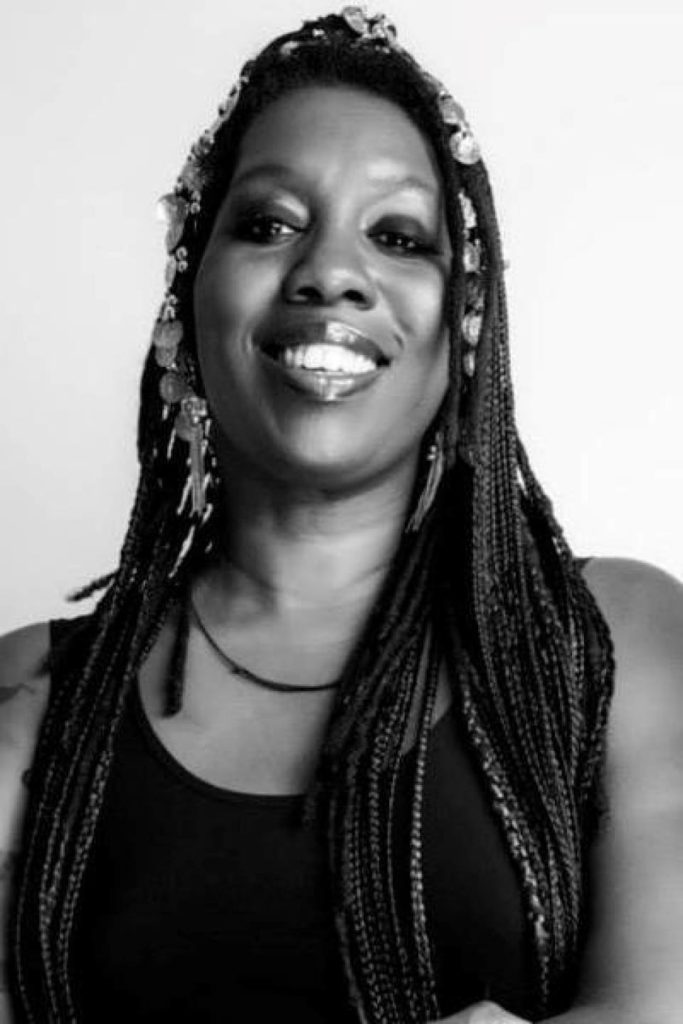 Durga McBroom has worked with Pink Floyd as a backing vocalist consistently on all of their shows since the 1987 “A Momentary Lapse of Reason” Tour up to the final concert of “The Division Bell” in 1994.

Recently she has set up a facility to be able to record her own vocals at Durga Diva Studio at her home in Rome, Italy at extremely good quality which she has now opened up for session work worldwide.