Unfortunately, due the ongoing COVID-19 pandemic, the 2021 Nick Mason’s Saucerful of Secrets UK Tour has been pushed forward to April 2022. Any tickets already purchased in 2020 remain valid, so don’t worry if you got in early. See below for updated dates and venues. 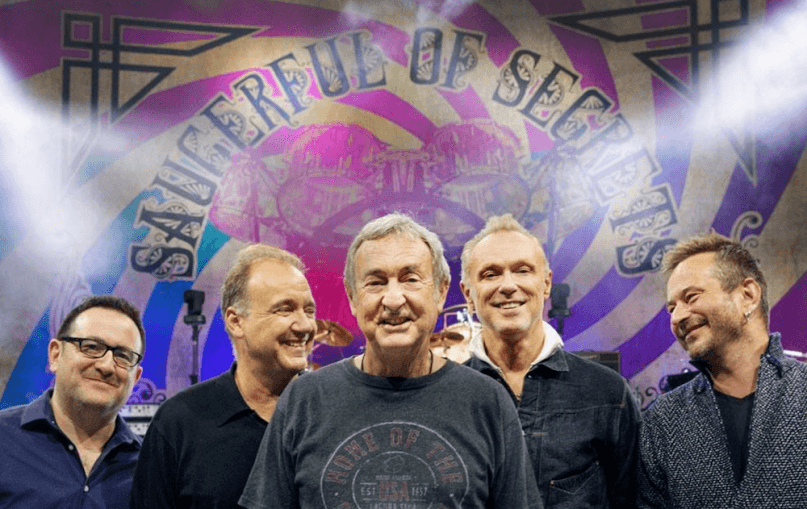 If you have anything Nick related that you think may be of interest, drop a line to liam@pinkfloydz.com

All shows for 2021 CANCELLED due to pandemic. More info at www.TheSaucerfulOfSecrets.com