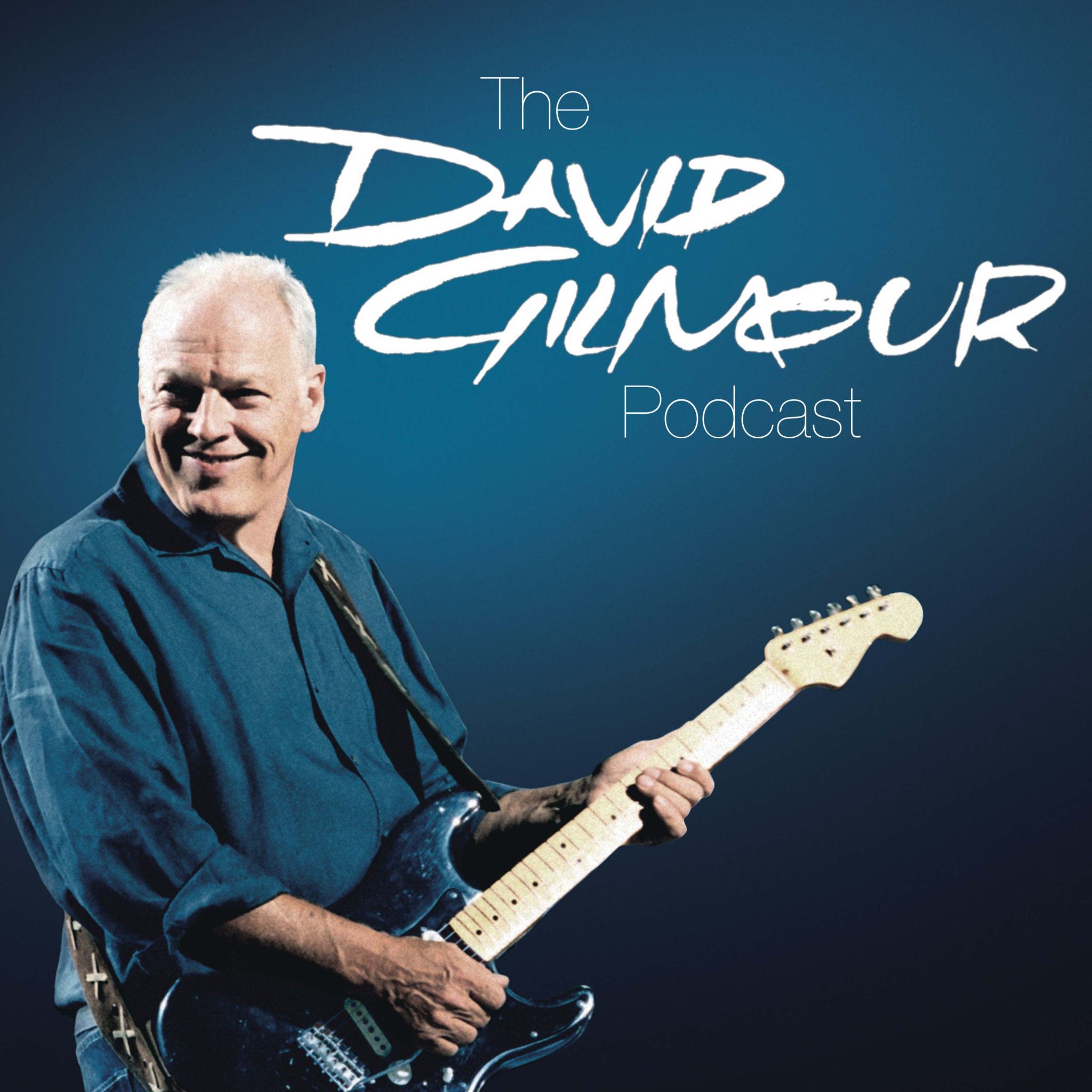 The news that David Gilmour will auction 120 instruments from his awe-inspiring gear collection this June pretty much broke the guitar internet. Now the Pink Floyd man has announced a three-part podcast series –  The David Gilmour Podcast – in which he discusses the collection’s highlights with host Matt Everitt.

The episodes will be released weekly beginning Friday 31 May ahead of the auction itself, which will take place on 20 June at Christie’s Auction House in New York.

Episode one (31 May) will focus on his 1969 Black Strat, which was first purchased in New York in 1970 and was extensively modded by Gilmour. It has been used throughout his career ever since, most notably on the solo for Comfortably Numb, not to mention Money and Shine On You Crazy Diamond. Gilmour’s tech Phil Taylor literally wrote a book about this guitar’s history.

The second episode (7 June) will see Gilmour demo and discuss two Martin instruments – including a 1971 Martin D-12-28 – collectively dubbed the Wish You Were Here acoustics, due to their use on Pink Floyd’s 1975 classic.

The third and final instalment of the series is due 14 June and looks at Gimour’s White 1954 Strat. Noted for its 0001 serial number (although it was not actually the very first Strat off the line), it was previously owned by legendary pickup guru Seymour Duncan.