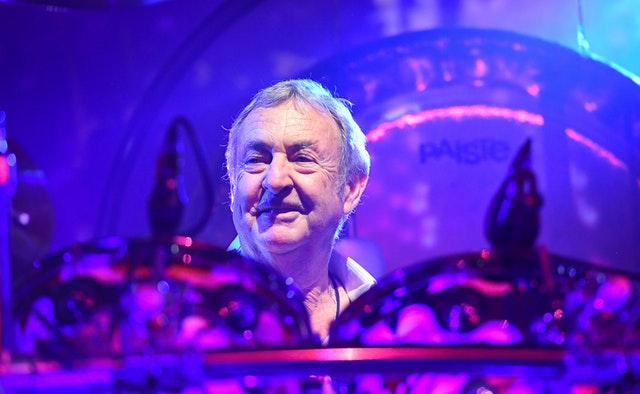 Pink Floyd drummer Nick Mason has been awarded a CBE for services to music in the New Year Honours list.

The skilled percussionist featured on every album produced by the progressive rock group since he co-founded the band in 1965. Together with his bandmates, including David Gilmour and Roger Waters, Richard Wright, Mason helped forge a new and commercially popular experimentalism in rock music.

Mason, 74, has been made a CBE in recognition of his services to music throughout decades in the industry.

He began drumming in bands alongside fellow Regent Street Polytechnic student Waters in the early 1960s, before they teamed up with keyboard player Richard Wright and frontman Syd Barret. From their debut album, The Piper At The Gates Of Dawn, Pink Floyd gathered an adoring audience and achieved major commercial success.

Mason was influenced by jazz music, which helped him provide the distinctive percussive elements to the band’s concept albums. He also had a hand in lyrics and co-wrote several songs, including Echoes. He still tours with his newly-formed band, Nick Mason’s Saucerful Of Secrets, and has indulged his passion for motor racing and Ferraris between touring commitments throughout his career. 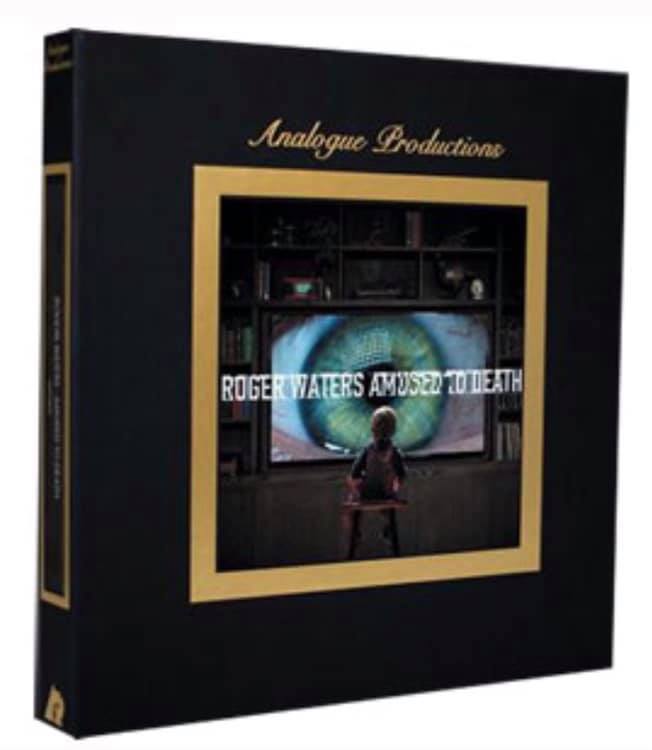 An essential upgrade to the listening experience; improved sonic intensity.
Every cricket chirp and dog bark in stellar detail!

This audiophile favorite — and a brisk seller since its Analogue Productions 33 1/3 reissue in 2015 — is back with an upgrade. Now a 45 RPM 4LP 200-gram set, the remastered audio completed by longtime Roger Waters / Pink Floyd collaborator and co-producer James Guthrie is chillingly detailed — every cricket chirp and dog bark on this distinctive album has even more sonic intensity and dimension.

An unblinking look at an entertainment-obsessed society, Amused to Death addresses issues that have only grown in complexity and urgency over the past two decades. With Amused to Death, Roger Waters sounded the alarm about a society increasingly – and unthinkingly — in thrall to its television screens.

Twenty-three years later, Amused to Death speaks to our present moment in ways that could scarcely have been anticipated two decades ago. In 2018, television is just one option in an endless array of distractions available to us anytime, anywhere, courtesy of our laptops, tablets and smartphones. With eyes glued to our screens, the dilemmas and injustices of the real world can easily recede from view.

The 2018 4LP 45 RPM 200-gram vinyl edition of Amused to Death features remastered audio completed by longtime Roger Waters / Pink Floyd collaborator and co-producer, James Guthrie, and has been pressed at Quality Record Pressings. The updated cover and gatefold art is by Sean Evans, the creative director of Waters’ 2010-2013 “The Wall Live” tour and movie.

On December 13, The Pretty Things played their farewell concert at London’s O2 arena. The British psychedelic-pop act was joined by David Gilmour and Van Morrison during their three-set career-spanning night that touched on all eras of their diverse catalog.

The former Pink Floyd guitarist first emerged during the second set of the evening to play on a string of songs from The Pretty Things’ 1968 concept album S.F. Sorrow.

Gilmour assisted on five songs that included takes on “She Says Good Morning,” “Baron Saturday” and “Cries From the Midnight Circus.”

Morrison was welcomed during the third set, as he fronted the band on a handful of blues classics. The Northern Irish singer-songwriter delivered takes on the oft-covered standard “Baby, Please Don’t Go” along with Bo Diddley’s “I Can Tell” and “You Can’t Judge a Book by the Cover.”

Gilmour then returned for the final two songs of the set, sitting in on “L.S.D.” and “Old Man Going.”

Both legendary musicians helped close out the night taking the stage during the mid-point of the three-song encore. The augmented ensemble offered up a take on one more Bo Diddley number serving up “Road Runner,” a song The Pretty Things recorded for their 1965 self-titled debut with Morrison once again singing lead. 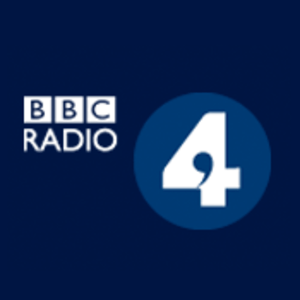 On December 26th The BBC’s Radio 4 continue their Soul Music series With a show to be aired at 9am UK time (and repeated at 9:30pm the same day) taking a detailed look at Shine On You Crazy Diamond.

The series is an analysis of pieces of music that have a powerful emotional impact, and in this edition, David Gilmour recalls the day that Syd Barrett unexpectedly appeared at Abbey Road Studios when the Floyd were recording Wish You Were Here, and talks about the song which bookends the album.

Other contributors will also discuss what makes the song so special for them. After broadcast, it will be available as a podcast on the BBC Sounds app, or via their website.