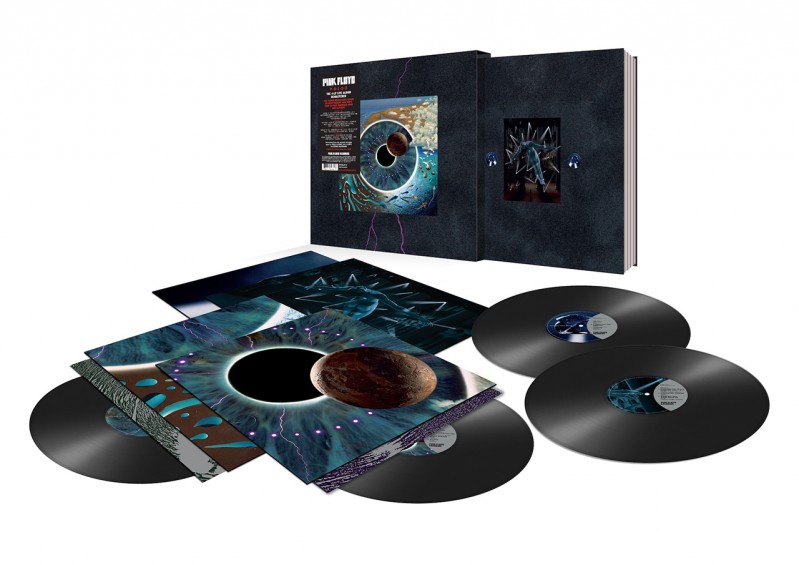 Originally released in 1995, Pulse was recorded as Floyd toured across the UK and Europe in support of their 14th studio album The Division Bell in 1994.

The remastered version will be presented as a 4LP set and pressed on 180g heavyweight vinyl and will launch on May 18.

The album will include four different inner sleeves and come with a 52-page hardback photo book encased in a thick card slipcase. It will also feature One Of These Days, which was only included on the LP and cassette version of Pulse upon its original release.

Pulse 2018 was remastered from the original tapes by James Guthrie, Joel Plante and Bernie Grundman. Aubrey Powell of Hipgnosis and Peter Curzon – who worked on the original art with the late Hipgnosis co-founder Storm Thorgerson – recreated the art package. 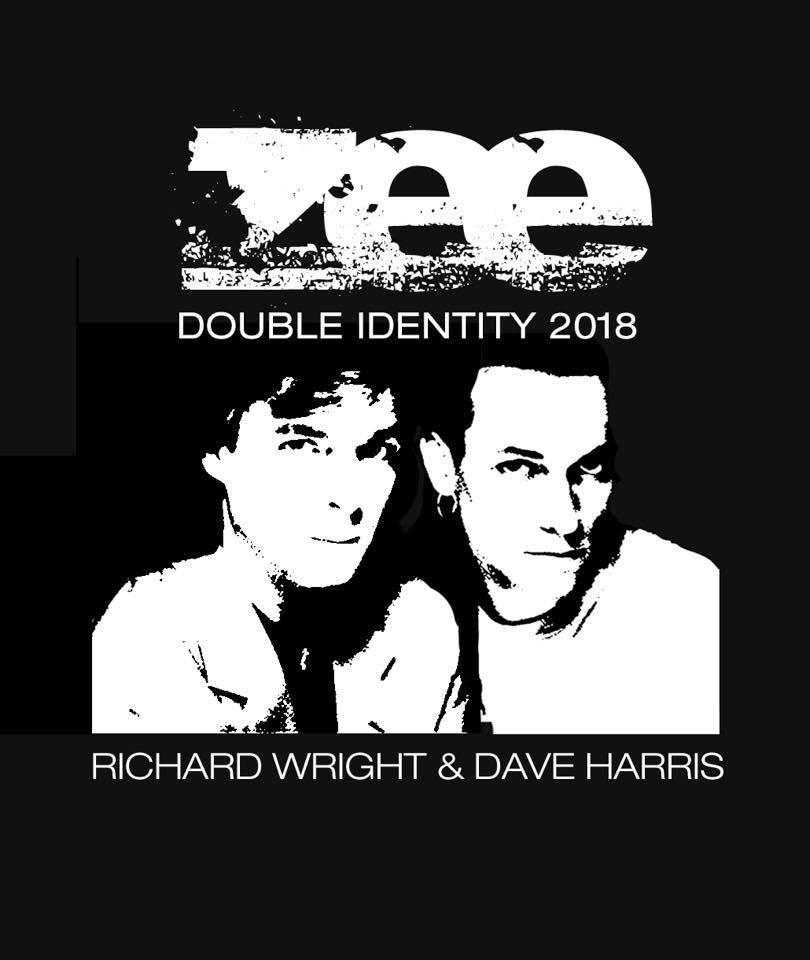 Anathema "Keep Talking" live with Stephen Hawking
(Above Video Of Stephen Performing “Keep Talking” from the Division Bell with Floyd Tribute Anathema)
We are saddened by the loss of the great Stephen Hawking and our thoughts are with his family at this time. A testament to his generosity and humour he was featured on “Keep Talking” on Pink Floyd’s The Division Bell  and “Talkin’ Hawkin” from The Endless River albums. 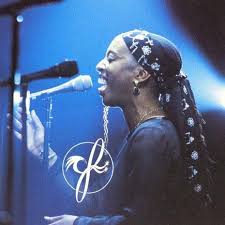 Our condolences go out to the family and friends of Claudia Fontaine who died this week. As well as working with artists including Dusty Springfield and Annie Lennox, Claudia was a much-loved backing vocalist on The Division Bell Tour as well as on David’s Meltdown performances at the Royal Festival Hall in 2001 and 2002.

” It was a privilege to work with Claudia, to have her spine-tingling vocals in the mix, to look across and see her high-voltage smile. ” – David Gilmour