↓
Home→news→Rick Wright : Identity (Zee album) To Be Remixed and Re-released 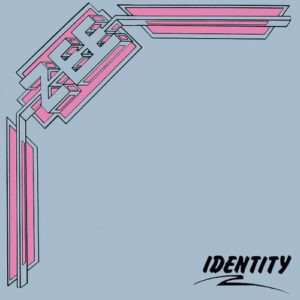 Dave Harris recently posted on social media that he is “Looking towards remixing and re recording certain tracks from the Zee album with Richard Wright, with a view to a digital release of the original album as it stands and a separate album of re worked songs from ‘Identity’, using Ricks recorded work from 1984.This will involve certain old friends of mine, with whom I have played and conversed with over the years. I cant say anything else at this stage, only to promise that the new tracks will shine with Ricks posthumous involvement.”