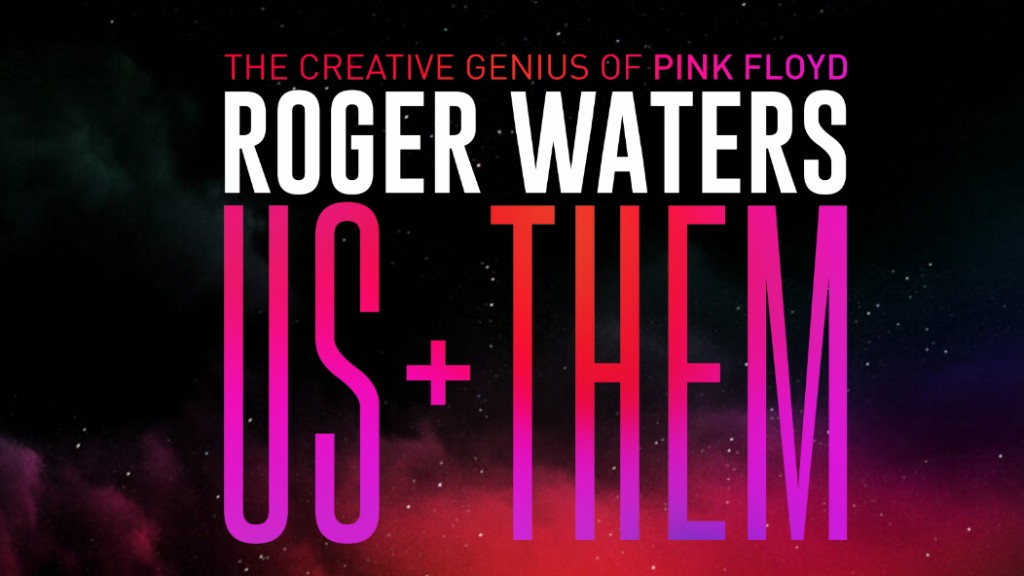 A Roger Waters “Us + Them” tour film will get an event cinema release later this year after Trafalgar Releasing landed the rights.

The tour took in 156 shows and countries and regions including Australia, Latin America and North America. Waters, co-founder of Pink Floyd, played tracks from his career with the band as well as his solo work to 2.3 million people in all. The film of the tour is currently in production and has yet to be named. It will capture moments from several gigs during the tour.

Waters is renowned for live performances that become immersive sensory experiences. “Roger has been the innovator of theater in arena and stadium rock-n-roll since the early ’70s,” said his manager, Mark Fenwick. “He is legendary for pushing the boundaries of surround sound and visual entertainment with his message of love and humanity through ‘Us + Them.’”

Event cinema specialist Trafalgar has fared well recently with music releases from bands including BTS and Coldplay. It has worked with Waters before, on the release of “Roger Waters – The Wall” in 2015.

“Roger Waters’ contribution to the music landscape is unrivaled,” said Trafalgar CEO Marc Allenby. “His spectacular shows across the world, in the greatest stadiums and arenas, are always poignant, relevant both creatively and as a champion of human rights. It’s a great honor to be collaborating with Roger and his team again.”

The film will get a global release this fall.