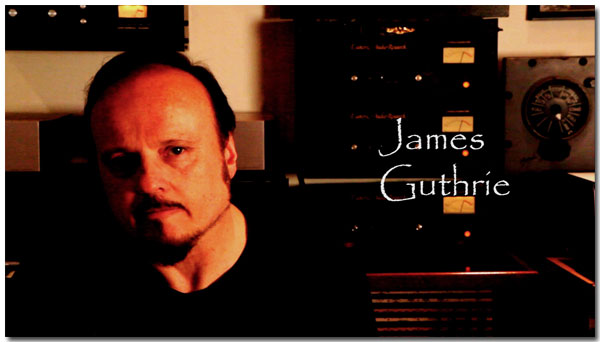 In March 2012 I was given the opportunity to preview a documentary which had been filmed and edited by James Guthrie, a behind-the-scenes look at the creation of the Wish You Were Here SACD, and now, as the film is available to view I am happy to share my impressions with all interested readers.

A highlight event of 2011 – and one long-awaited by Floydians worldwide – was the appearance of Pink Floyd’s 1975 album Wish You Were Here remixed for 5.1 Surround. The hybrid SACD release was courtesy of Analogue Productions and while its presence was a boon for fans and audiophiles, the album’s theme of absence has also been incorporated into a short documentary, entitled The Missing Piano, created by award-winning producer/engineer James Guthrie, who helmed the years-long SACD project from start to finish.

The title refers to a quest Guthrie undertook to preserve the integrity of the record as much as humanly possible, even with one particular piece missing from the multitracks for “Shine On You Crazy Diamond I-V.”  This was not the first time such an effort was made, as a missing element of “On The Run“ was also restored to the 5.1 mix of The Dark Side of the Moon.  Undeterred when his initial investigations in regards to the missing piano part provided no solid leads, Guthrie explains in the documentary how he developed a particular theory regarding its omission, discovering the supporting evidence by comparing the master reel, the multitracks, and the quad mix of the album.  After an initial 5.1 mix had been created and presented to the band in London in 2007, he then asked Rick Wright to reprise the part so it could be incorporated into the new mix, recording Wright at British Grove on the studio’s Bosendorfer concert-grand piano.

Thus the 5.1 mix of the work contains an element of historical significance: one of the last-known performances of Rick Wright. 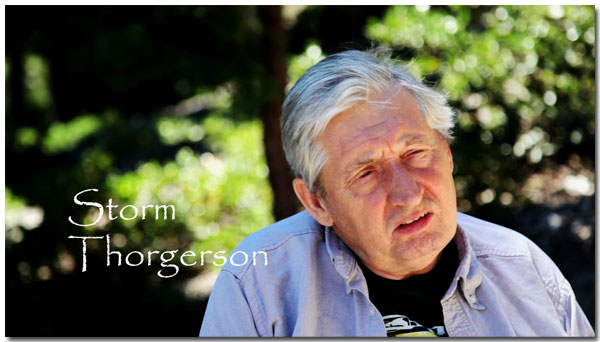 The documentary also examines the overall theme of absence with commentary from Pink Floyd’s visual maven Storm Thorgerson – who designed the album packaging as well as the version for the SACD – detailing how he developed the theme even further with the new design and its recursions of the original concept.  He also shares a humorous anecdote regarding Rick Wright’s contribution to the packaging of The Dark Side of the Moon, as the iconic cover image was inspired by Rick’s challenge to Storm to come up with a “cool graphic.”

There is additional footage which shows Guthrie working on the 5.1 mix at his studio das boot recording as well as engineer Joel Plante – who assisted and co-mastered the SACD with Guthrie – shown working with the multitrack reels on the studio’s collection of Studer tape machines.  The film concludes with endorsements for the 5.1 mix from the surviving members of Pink Floyd, which critical and popular opinion alike has thus proclaimed to be one of the very best immersive experiences ever created for the format. 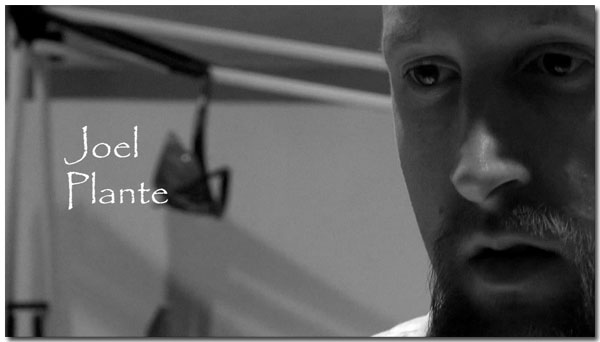 This is a piece of Floydian history which might have remained absent had Guthrie, befitting his status as guardian of the back catalog, not decided to create this film and – as his work schedule remains incredibly relentless in regards to ongoing projects – now fans can take solace in the knowledge of the missing piano restored to its (w)rightful sonic location.

My gratitude to Mr. Guthrie…this article is dedicated to the memory of Louis and Manu, the cool cats of das boot. – Julie Skaggs

AFG wishes to thank Julie Skaggs for this most excellent article and a special thanks to James Guthrie for making this possible.