In August 2000 Tim Kozusko set off with his trusty camera from the USA to the UK on a mission.
His objective was to get pictures of as many landmarks, that had Floyd associations, as he could.
The results of his expedition can now been seen here. You did well Tim! 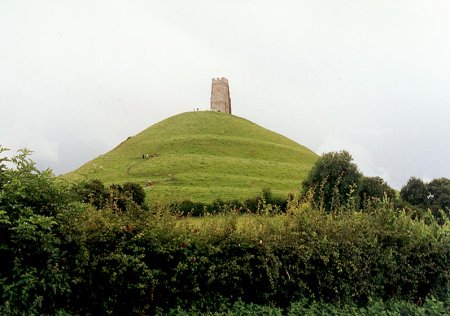 Glastonbury Tor. This is where Syd facetiously told an interviewer an alien had given him the name Pink Floyd. The Tor has graffiti on it older than America.