As we have stated before, Pink Floyd toured the original version of The Wall only 31 times in 4 cities during 1980 & 1981. We have been very lucky to be able to feature quite a large number of pictures from a variety of those shows and featured here are some great shots that were taken by Alois Braun, who was lucky enough to be at the Dortmund show on 20 February 1981. We hope you enjoy this exhibition and don’t forget to click on the pictures to get a real feel as to what it must have been like to have been there that night. 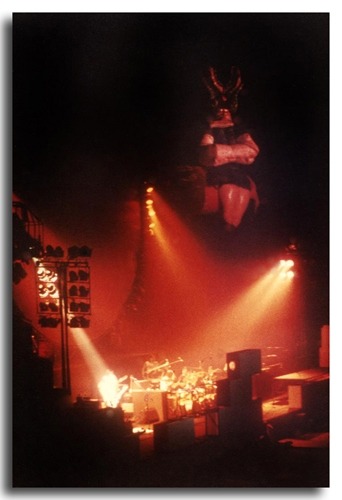 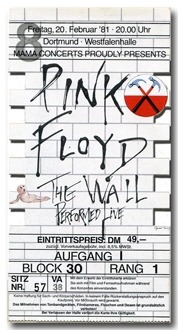 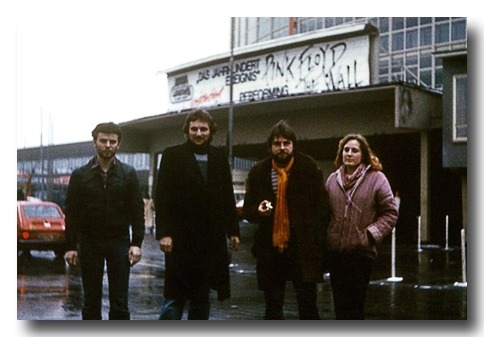 Alois & some of his co-attendees on what looks like a bleak day!