Prog Magazine have announced that Nick Mason is to be honoured with the coveted Prog God award at this year’s ceremony. 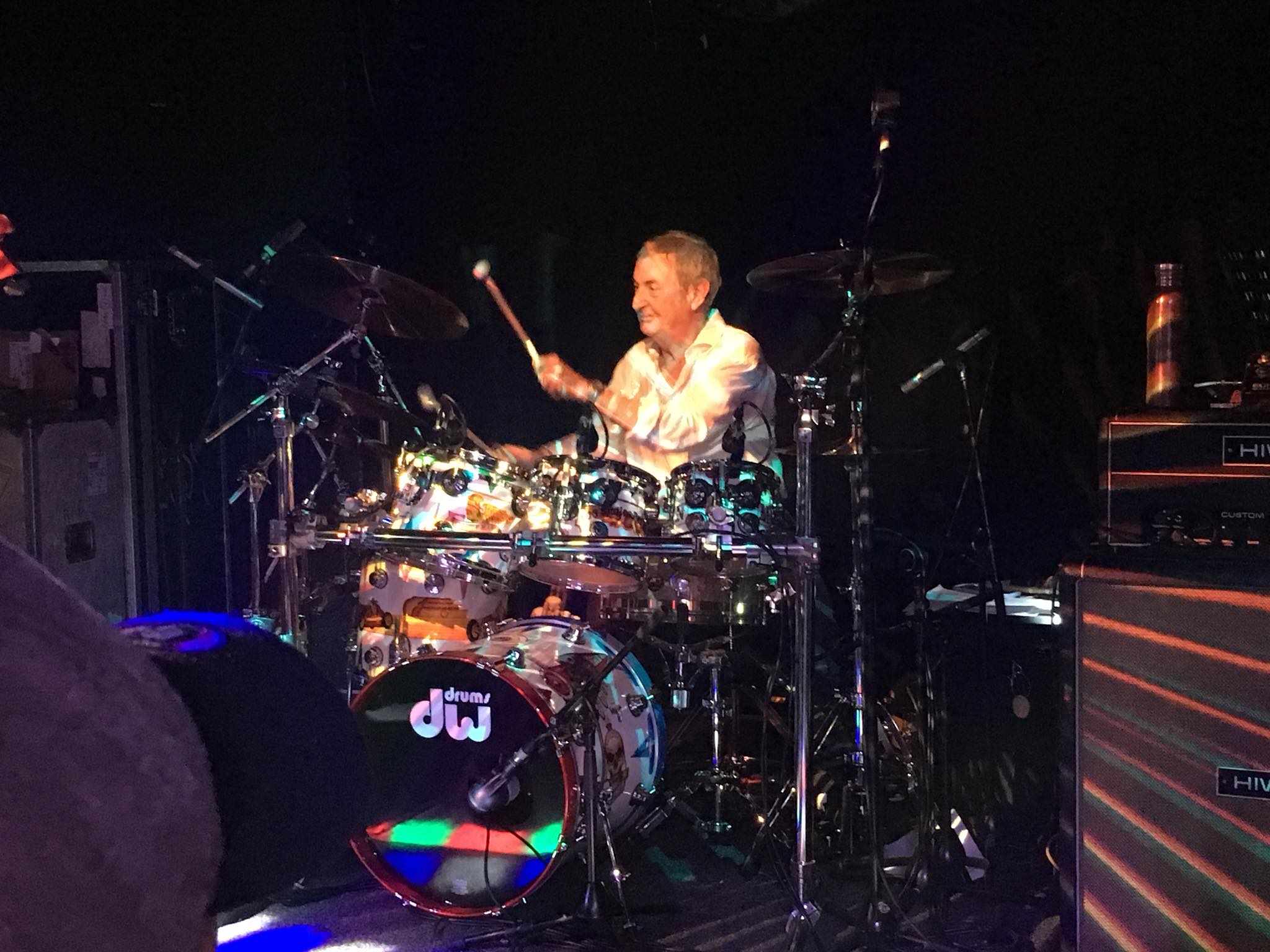 He will join such luminaries as Tony Banks, Jon Anderson, Carl Palmer and Peter Gabriel.

In an interview with Prog Magazine, Mason said “I’m all in favour of recognition for drummers, particularly when it’s me, so I’m really delighted to be recognised as Prog God. It’s hard to believe that it was over 50 years ago that the music we know as prog rock was born, and it’s still being celebrated, played and developed in the 21st century. Long may it continue!”

The 2019 Progressive Music Awards will take place on the 12th of September at the Underglobe Theatre in London.

Make sure to grab a copy of Prog Magazine on October 25th for the full list of winners. Check out their website for updates on the night.