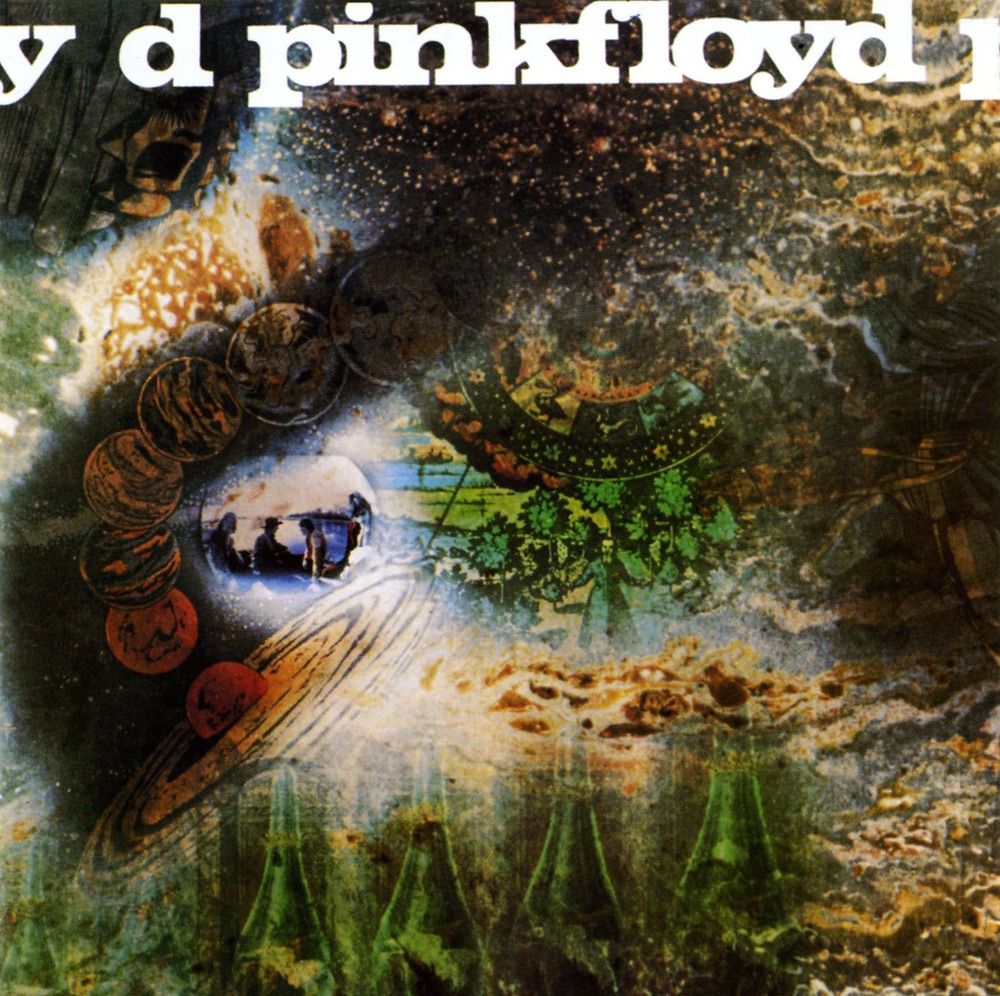 Recorded over the end of 1967 and early 1968, A Saucerful Of Secrets is transitional record that marked Syd Barrett’s final recordings with Pink Floyd and the birth of their ‘space rock’ direction. It was also the recorded debut of new boy David Gilmour, finding his feet only on the incredible yet somewhat buried solo at the end of “Let There Be More Light”.

A Saucerful Of Secrets is not without filler, catching the band regrouping after Barrett’s departure – Rick Wright’s “See Saw” had the working title of ‘The Most Boring Song I’ve Ever Heard Bar Two’, while Roger Waters’ “Corporal Clegg”, his first oblique rumination on the loss of his father in the Second World War, is fairly unremarkable. Yet when the record hits, it does so extremely well – the frantic, bass driven raga-like “Let There Be More Light” and the final recording the group made with Barrett, “Set The Controls For The Heart Of The Sun” develop the cosmic territory marked out by “Astronomy Domine” and “Interstellar Overdrive” from their first album. “Set The Controls” was as relevant to the underground of 1968 as their earlier material had been the previous year.

Although Barrett plays on three of the tracks, it is “Jugband Blues”, recorded in November 1967 that is the most chilling. A song about loss and alienation, its sequencing as the last track really underlines his departure. The Salvation Army Band of North London’s improvisation in the middle is cut abruptly short – just like Barrett’s period within the group – and then, like a postcard from an outer space colony, he returns for the thirty-second coda, culminating in the lines ‘And what exactly is a dream? And what exactly is a joke?’ Although the group was moving forward, it was an early demonstration of just how much his spirit would inform them for the rest of their career.

Which Marvel comics characters can you see on the cover? 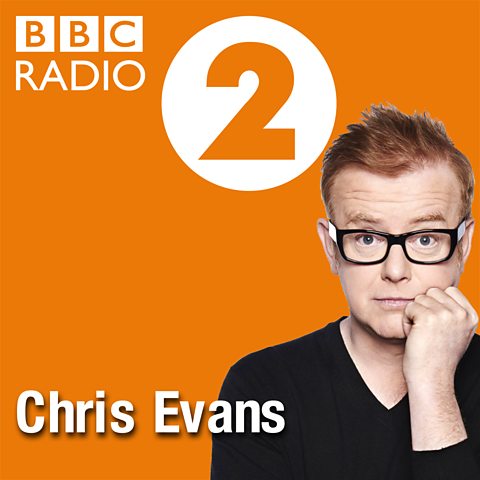 You can listen back to the show online by clicking here 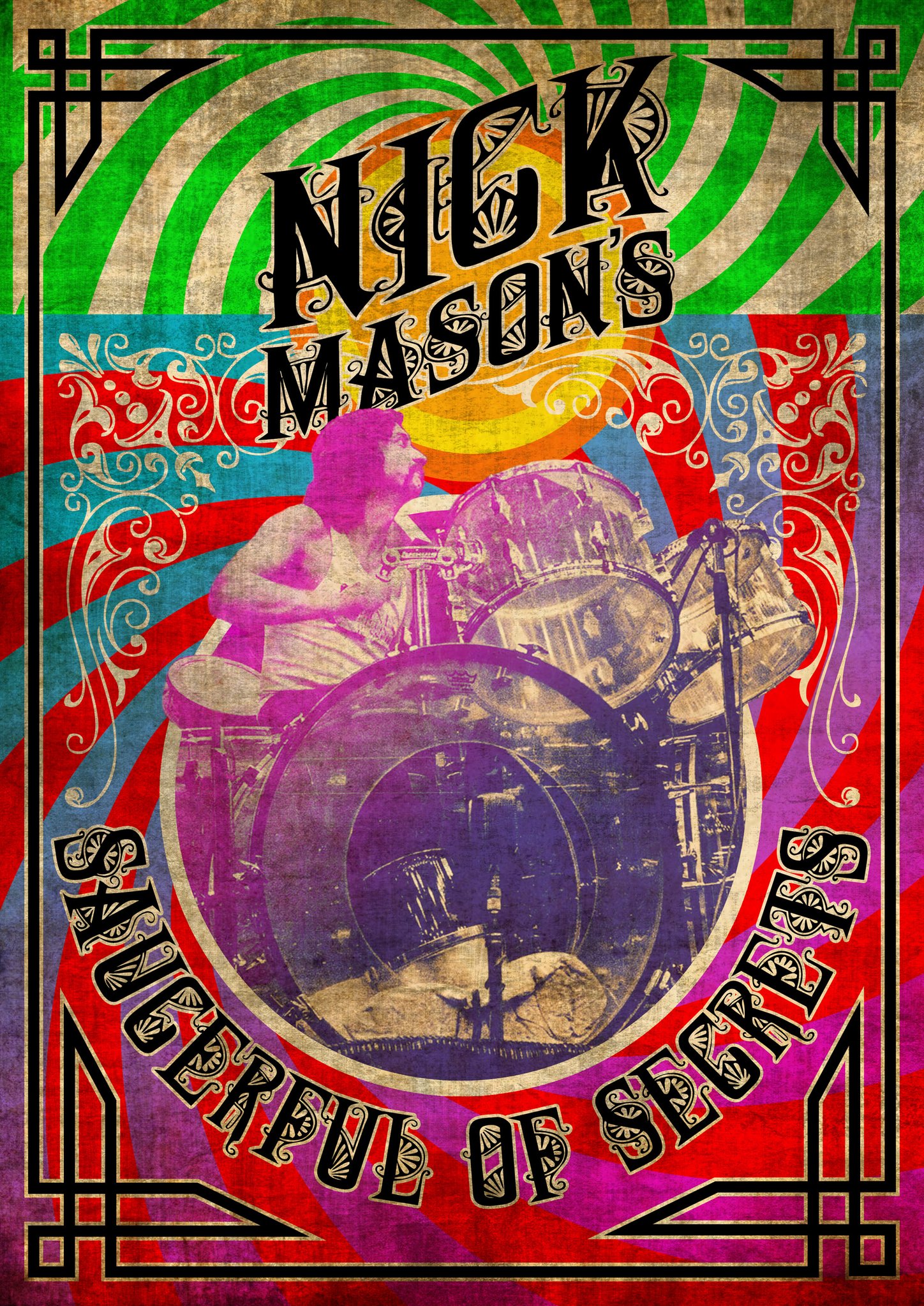 On Thursday 14th of June, Lee Harris Co – Founder and Guitarist / Vocals of Nick Mason’s A Saucerful Of Secrets got in touch to send appreciation in promoting the bands upcoming European Tour.
“Hey Liam. I finally got some time to myself and caught up on a few

things proper and wanted to say thanks for all the work you put in on the SOS tour rooms on the site. Looks great” – Lee Harris

Our sincere thanks go out to Lee for supporting the site and we wish him and the band the best of luck on their upcoming European Tour.

The Pink Floyd Exhibition: Their Mortal Remains” comes to Dortmund 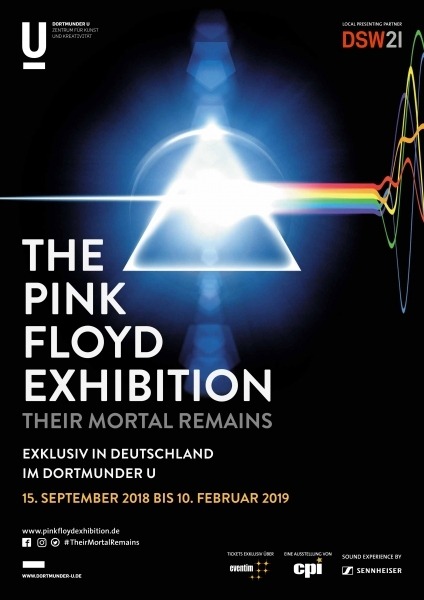 One of the most successful bands in music history takes a look behind the scenes of its more than 50-year history. “The Pink Floyd Exhibition: Their Mortal Remains” provides both rare and extraordinary insights.

From September 15, 2018, the multimedia interactive exhibition will be on display in Dortmund’s U, a highly visible landmark of the city and long established as a center for art and creativity. Tickets are available in advance at Eventim.de and from June 18th at all Eventim ticket agencies.

After visiting London and Rome, Dortmund is the first and only stop in Germany until February 10, 2019 – an exhibition that previously caused a sensation in the English and Italian capital.

The unique interactive exhibition in the Dortmunder U, which not only appeals to fans of Pink Floyd, looks back on more than five decades of rock history. Capturing the visitor so intensely in sound, text and image as if he or she were standing in the middle of the stage. 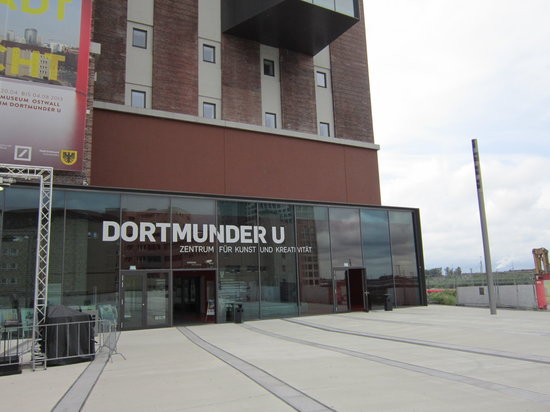 The Dortmunder U is a cultural center with international appeal and the most impressive building in Dortmund. It was built in 1926/27 as the first high-rise building and beer factory of the Union Brewery.

Crowned with a light pyramid, the ferry and warehouse was one of the most modern buildings at that time.

Since 2010 the Dortmunder U with its unique installation is a center for art, culture and creativity. The U is one of the youngest and most innovative houses in Germany, about 70 per cent of the guests are under 50 years.

Last year the Dortmund U was awarded the “European Cultural Brand of the Year”.

The exhibition opens on September 15th, and runs until February 10th 2019.

Tickets are now available Via Eventim; you can purchase them online by Clicking Here.