On the 6th September 2018 Roger Waters celebrates his 75th birthday.
Unknown to those in the audience at Lucius’s concert at the Union Chapel in London, Roger decided to get up on stage with th rest of the band to perform Mother and Goodnight Irene..

Nick Masons A Saucerful Of Secrets Tour Debuted Tonight In Cirkus, Stockholm we have been sent in some exclusive footage of the brand new stage show. With thanks to Stevie Klasson 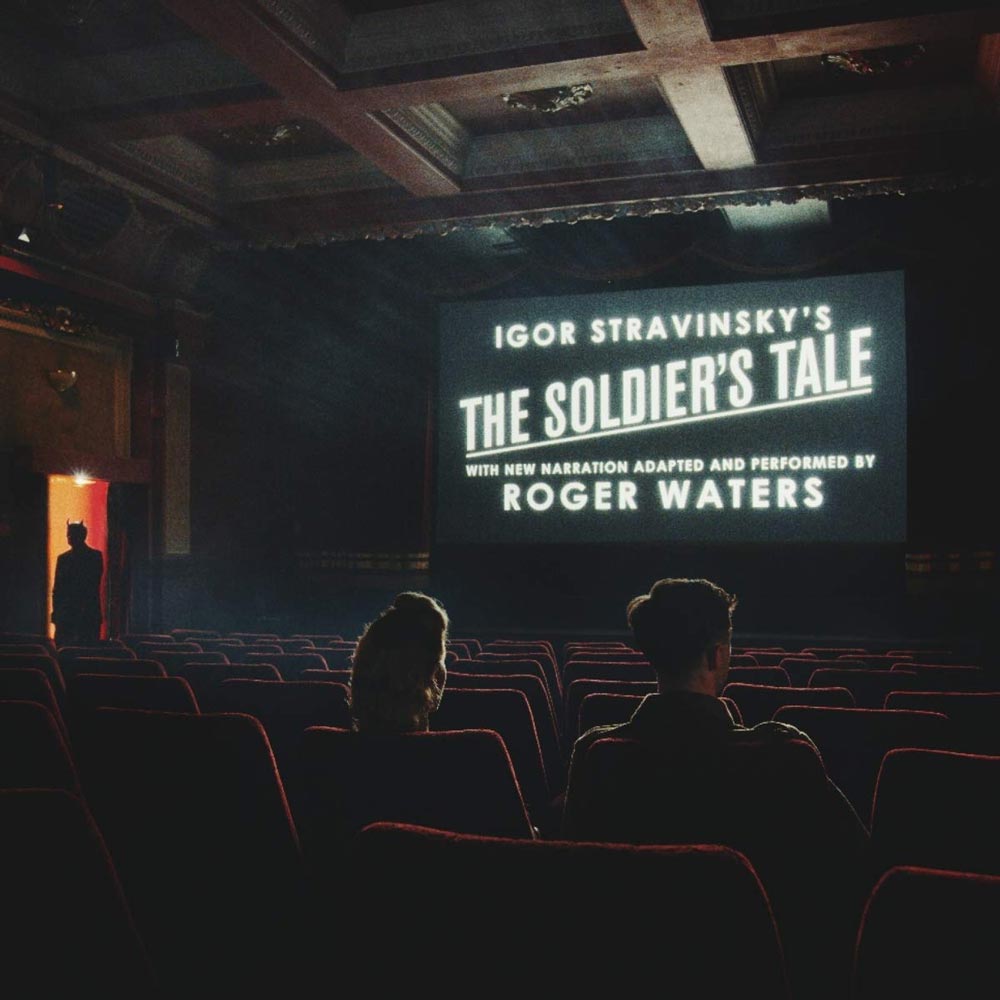 The Soldier’s Tale is a music theater work for small ensemble, created by the Russian composer Igor Stravinsky in collaboration with the Vaud poet Charles-Ferdinand Ramuz.

The work was written for a traveling theater consisting of a reader, two actors, a dancer and seven musicians. For the theater text Ramuz used two stories from a collection of Russian fairy tales by Alexander Afanasyev. The text is partly declamated rhythmically in poem form by the reader (Roger Waters) together with the music, partly spoken by the reader and the actors (soldier, devil) as a drama (with the reader mostly in rhymes and the devil only in dialogue with the soldier speaks).

The first German poetry (The History of the Soldier) comes from Hans Reinhart, the brother of the Winterthur music patron Werner Reinhart, who premiered the work (on September 28 and after Stravinsky’s memoirs on September 29, 1918 in the Théâtre Municipal de Lausanne under the direction of Ernest Ansermet) and to which this work is also dedicated.

In 1919 Stravinsky edited five movements of Histoire du soldat for violin, clarinet and piano, which appeared under the title Suite from ‘The Soldier’s Tale’.

The basis of the story consists of a soldier that exchanges his violin with the devil for a book promising great riches. He also has to teach the devil to play the violin within three days. In truth, however, pass three years, so that the soldier is considered a refugee. Back at home, he is no longer recognized, and his bride is married. With the help of the book, he becomes a rich merchant, but the money does not make him happy. Instead, he wishes to heal the sick princess through playing the violin. In a lost card game with the drunken devil, he gets the violin again, but he must not enter his home country. When he does, he is already expected by the devil. Again in possession of his violin, he heals by his play the princess, and they become a couple. Whether the soldier in the end follows the devil into his kingdom, remains open.

The moral of this simple fairy tale is: “One should not desire what one possesses, which was before. At the same time, one can not be who one is and who one was. You can not have everything. What was, does not return. “

In this brand new release Roger Waters took the part of narrator as well as that of the Devil and the Soldier when Stravinsky’s “The Soldier’s Tale” which is subsequently an addaption of when the story was performed by a host of artists including Roger live in 2008.

From a review of the 2008 show, The concert consisted of a 7 piece orchestra including an oboe, a bassoon, a trumpet, an trombone, a violin and viola, a cello (or bass – not sure which) and an assortment of percussion instruments including timpani. There were two performances before Roger’s, which were very technical and well done. The last performance was Igor Stravinsky’s “The Soldier’s Tale” in which Roger Waters was the narrator and played the voices of the devil and soldier.

We fully hope a full press release will be available shortly and are very excited to get our paws on this. This marks Rogers 2nd Classical release with the first being 2005’s Ca Ira.

The Soldiers Tale will be released on the 26th October 2018 On Sony Classical,

More information to follow as we get closer to the release. 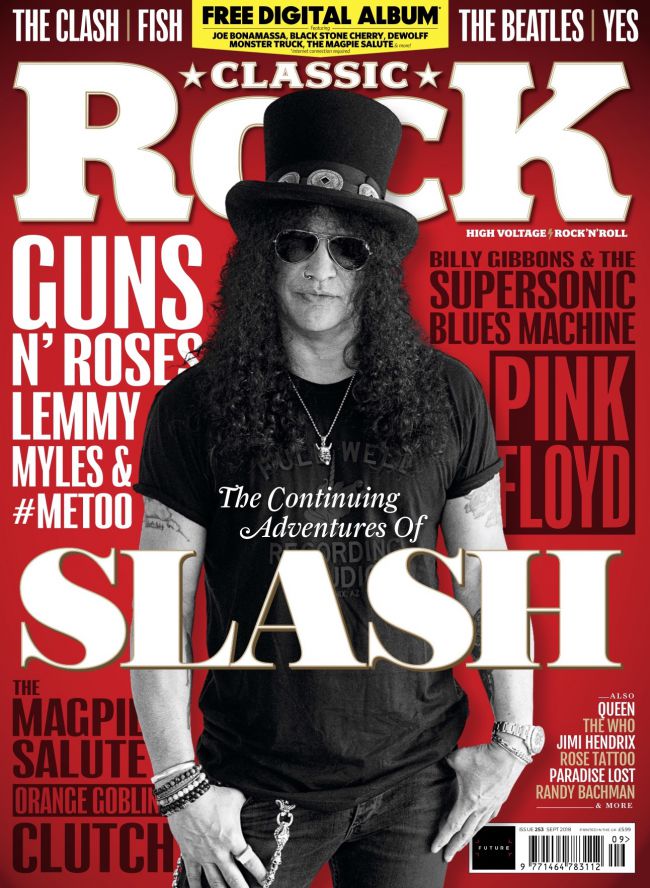 The brand new issue of the UK’s Classic Rock magazine September 2018, with Issue number 253 is a detailed four page article that takes a close look at Nick Mason’s new project – Saucerful Of Secrets – in which for the first time speaks to all five members of the band.

For those wondering where the idea came from, and how the band members were assembled, the details are revealed by the men themselves. With the European tour starting in just over a week in Stockholm, Sweden, and the Unattended Luggage limited edition box set coming out next Friday, it is little surprise that there is a strong focus on all things Nick at present.

Elsewhere in the magazine is a review of the box set, and a large review of the BST Hyde Park festival, which of course started with Roger Waters headlining the first day, presenting an outdoor version of his current Us + Them tour. There’s also a large interview with Slash about Guns n’ Roses, plus plenty of other articles to keep you busy.

The magazine is now available from all good UK stores, and will be in selected outlets worldwide in due course as an import. Alternatively, you can buy individual issues worldwide from this direct link.